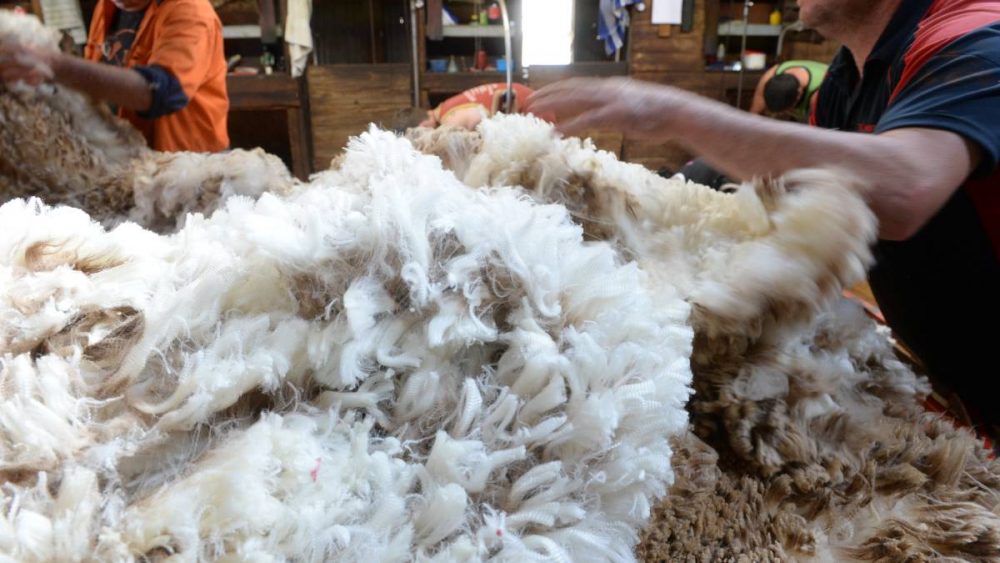 Robobank, an agricultural banking specialist, predicts that recovering global demand and garment sales will push Australia’s wool price benchmark up to 1600c/kg clean in the coming year. According to Dennis Voznesenski, an analyst, demand indicators for wool are strong practically everywhere. He believes that the 9.2% increase in US retail garment sales in April prompted a recovery in wool prices. While wool prices have not reached seven-year highs like some other soft commodities, the Eastern Market Indicator (EMI) is 27 percent higher than it was at the start of the year and has lately broken above the 1,400-cent threshold for the first time in over a year, according to Voznesenski. He adds that super-fine wool micron prices have surpassed coarser wool micron prices, as well as prices from early 2020, with 17 micron wools climbing by 88 percent from last year’s September low. Over the same time span, the price of 20 micron wool has climbed by 62%. Voznesenski adds. Improved garment sales in major end markets, particularly knitwear and the close-to-skin sectors, as well as an improvement in processor mood, are driving growth.