Desk Report: The government today starts rationing gas supply to all categories of industries for the next 15 days, underscoring Bangladesh’s slip into an acute energy crisis. Describing the latest gas-cut decision as rare, industrialists warned that it would hurt the country badly, particularly by affecting the work and the output in the export-oriented readymade garment industry, which accounts for more than 80 per cent of the country’s export income. 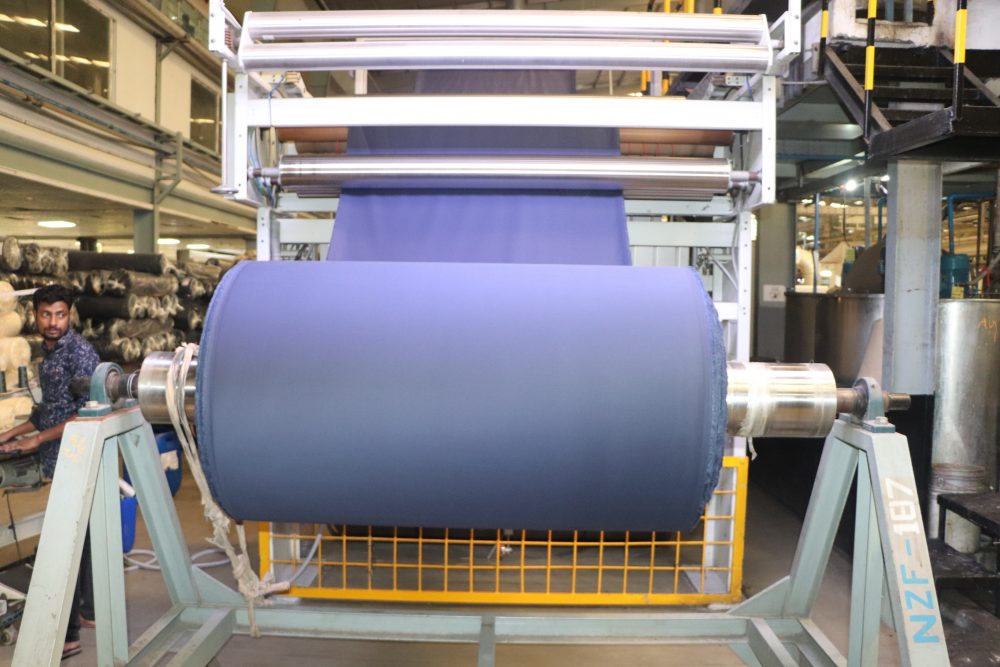 In a circular issued on Monday, the Bangladesh Oil, Gas and Mineral Corporation (Petrobangla) asked factories to stop using gas for four hours every day till 26 April from Tuesday.

Entrepreneurs fear production of spinning, dyeing and washing factories will be severely affected because of the sudden decision to cut off gas supply to factories for four hours.The country’s industrial areas have been facing a gas crisis for the past few days. As a result of the gas supply suspension, gas-dependent industries, especially textiles, along with dyeing, washing units, ceramics, steel industries and others will suffer more.

Ehsan Fazlee Shamim, Vice President, BKMEA and Managing Director, Fatullah Apparel said, there will be some probles specially in the dyeing section the production will be reduce around 30-40 percent.