Home » News & Views » With the help of Netherland, Morocco dream to be the regional leader of African Textile and Apparel Market 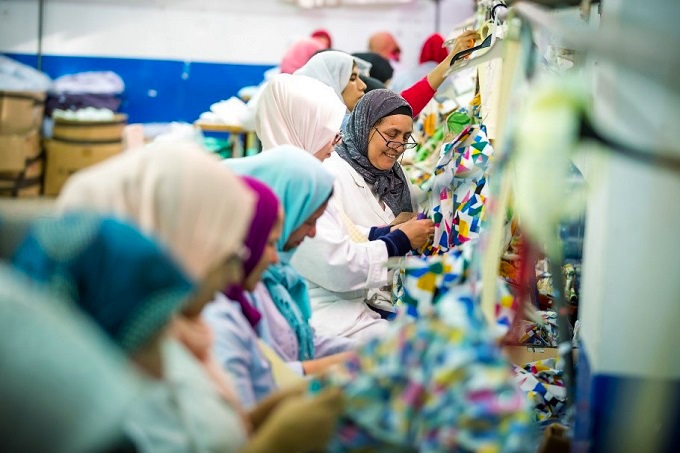 According to a new agreement between the Moroccan Association for Textile Manufacturing (AMITH) and the Netherlands’ Agency for Promoting Imports from Developing Countries (CBI), the Netherlands will assist Morocco in supporting 35 textile businesses and helping them expand operations in Central and Northern Europe through increased imports over a five-year period. The program attempts to connect Moroccan textile vendors with European textile shops by establishing networking channels. The 35 textile companies chosen for the program will go through a rigorous application procedure based on their competence and CSR efforts. Morocco’s major importing business is clothing and textiles. Moroccan textile and garment exports account for 15% of the country’s industrial GDP. Morocco’s attempts to become an industrial and exporting centre rely heavily on the textile industry. While Spain and France continue to be Morocco’s most important trading partners, the North African country is now focusing its marketing efforts on the rest of the world, attracting investments and cultivating partnerships with major players in the automotive and aeronautical sectors that have set up shop in the country. The country is working hard to establish itself as a regional leader and a gateway to African markets. Morocco has built large industrial zones and legislated big infrastructural projects in recent years to boost the country’s appeal as an investment destination, in addition to its marketing activities. Several brands from the European Union, the United Kingdom, and the United States have signed agreements with Moroccan textile producers.