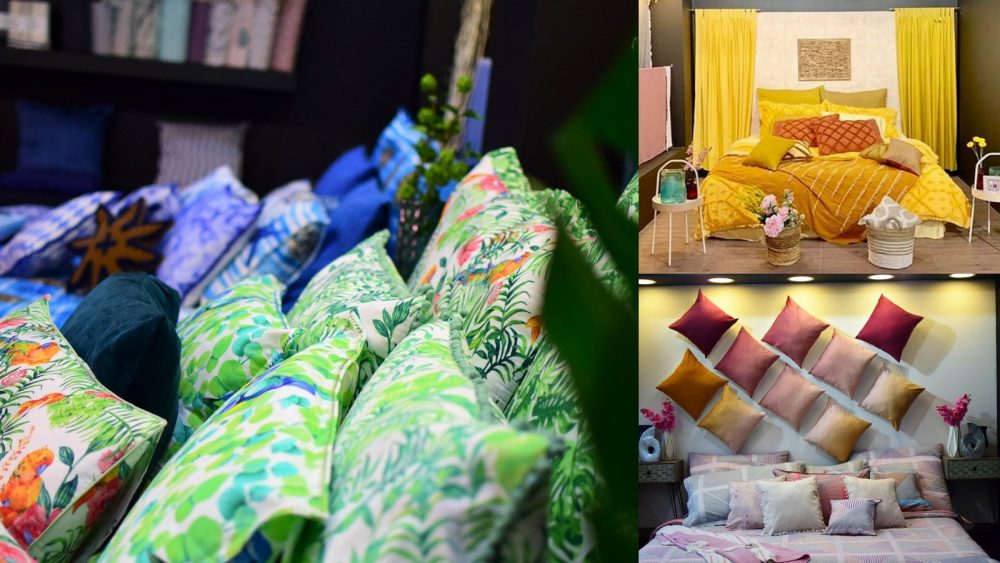 In the last six months, at least eight companies from Europe and the United States that previously purchased home textiles from Pakistan and China have begun doing business with Bangladeshi exporters.This retreat by international buyers from Bangladesh’s rival countries is being interpreted as a sign of new hope for the country’s home textile industry.

According to business insider, Bangladeshi exporters enticed these buyers with high-quality goods at competitive prices and on-time delivery. They stated that the use of home textiles has increased around the world due to people staying at home for longer periods of time during the Covid-19 pandemic, resulting in a significant increase in home textile exports in the previous fiscal year.

However, exporters have been hampered by an unusual rise in the price of yarn, the primary raw material for home textiles. Local spinners, according to exporters, have created an artificial crisis in the country under the guise of rising cotton prices in the international market by sharply raising the price of yarn. To address this crisis, entrepreneurs in the sector who buy yarn locally through back-to-back LCs have asked the government for permission to import yarn duty-free. If these issues are resolved, exporters anticipate a significant increase in home textile exports in the current fiscal year.

According to Bangladesh Terry Towel and Linen Manufacturers and Exporters Association (BTTLMEA), the eight new buyers that have started business with Bangladesh in the last six months include the well-known Standard Textile in the United States.

Home textiles have a global market value of more than $104 billion. It could be $133 billion by 2025. China, like readymade garments, leads the world in home textile exports. Pakistan has a strong position in the export of home textiles. However, Bangladesh’s share of the global market in this sector remains around 1%. So our industry has a great scope in this market.