Independent report on BESTSELLER’s activities in Myanmar: BESTSELLER has complied with sanctions and has not cooperated with the military. The Danish fashion company Bestseller has commissioned an independent report and evaluation of its due diligence to ensure responsible production in Myanmar. The report has been put together by an independent lawyer Jonas Christoffersen, who previously spent 11 years as the director of the Danish Institute for Human Rights. Jonas Christoffersen is widely respected as one of Europe’s leading authorities on human rights. 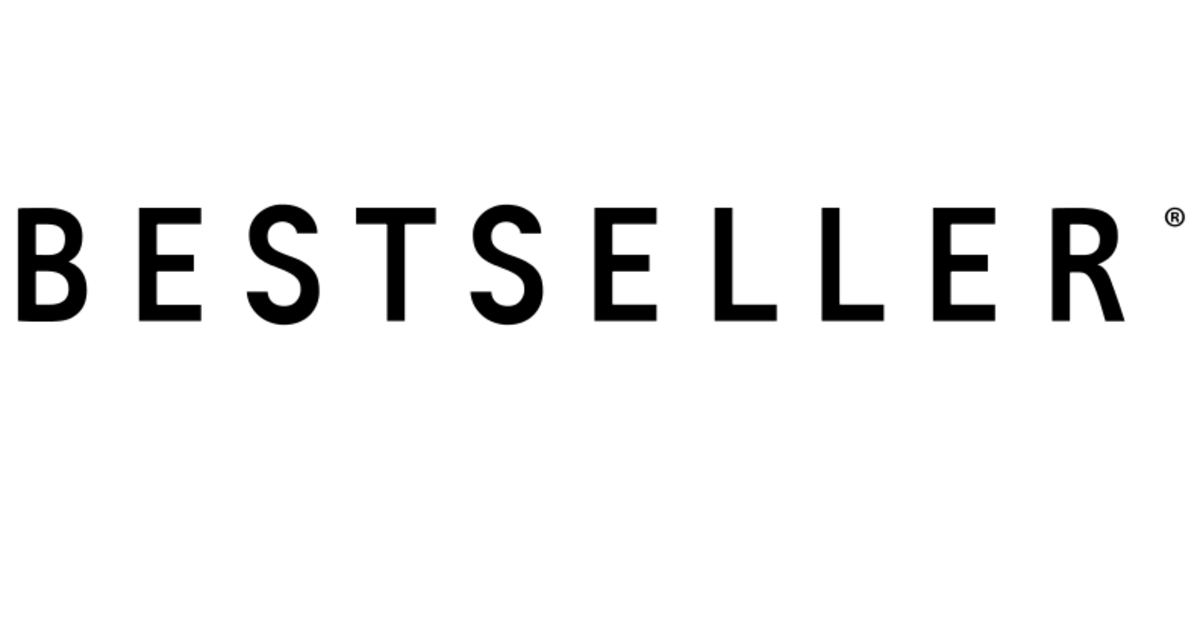 The report has dealt with three main questions:

“We are clearly of the opinion that there is no doubt that Bestseller lived up to their corporate social responsibility in accordance with the highest international standards in relation to their activities in Myanmar. Bestseller reacted very quickly to the report from the UN’s Independent International Fact-Finding Mission, just as Bestseller – when it was later required – continued its thorough investigation with the support of local experts and sources.”

“We find that Bestseller have (sic) not breached the sanctions from the EU.”

The report additionally underlines that the people of Myanmar are plagued by extreme poverty and that international companies have a clear responsibility to continue to secure jobs in the country. The report recommends specifically:

“that Bestseller as quickly as possible resume their activities in Myanmar, as the civilian population has a critical need for foreign investment and trade.”

“It is my assessment that Bestseller has lived up to the UN’s recommendations with regards to conducting responsible business in Myanmar. They have fostered decent working conditions in the country and they have lived up to the highest international standards for corporate social responsibility. Bestseller has abided by the EU’s sanctions – including those that the EU enacted recently. The key question now is how to protect a national population where an additional 25 percent are set to fall below the poverty line. If all Western companies stop trade with Myanmar, we will face a humanitarian catastrophe,” says Jonas Christoffersen, who has produced the report.

“The report confirms that we have lived up to our responsibilities. There should be no doubt about whether we have acted responsibly with regards to the people of Myanmar. For many years, we have worked to improve working conditions, developed social programmes and contributed to the development of a trade union movement in the country. We have condemned the military coup in the strongest terms and we are deeply focused on how we can continue to safeguard the approximately 48,000 employees that work at the factories, which deliver clothes to us,” says Anders Holch Povlsen, CEO and owner, BESTSELLER.

Bestseller has conducted business in Myanmar for many years and has completed many social programmes there. Bestseller conducts regular due diligence on the over 30 Myanmar-based factories that are part of its supply chain. This work ensures trade unions can operate effectively, all wages are paid and other central rights are protected.

“We continue undaunted to establish decent working conditions in Myanmar. Since the military coup, we have intensified our regular assessments and we will continue to do so. At the same time, we are in close dialogue with local stakeholders about how we best can handle this complicated situation. Right now, the majority of workers are back at the factories, and they are deeply reliant on wages to pay for food, medicine and the like,” says BESTSELLER’s Sustainability Manager Dorte Rye Olsen.

The United Nations’ recommendations and the European Union’s sanctions specifically preclude trade with companies that are owned by the military of Myanmar. Significantly, there has been a discussion regarding whether the Ngwe Pinlae industrial zone is economically controlled by the military’s companies.

“At the moment, we produce garments at two of the three authorised factories that are located in Ngwe Pinlae. The report confirms our earlier research that the industrial zone is not owned by the military. We have previously heard, however, that a fee for – amongst other things – garbage collection of a few hundred dollars per year had been paid, and that that money eventually ended in the military’s pockets further down the line. This is the equivalent of less than 0.01 percent of the wage payments our orders generate and should be weighed against our responsibility to more than 7,300 employees that work at the three factories. Neither we nor the report has been able to find any form of documentation for such payments though. We haven’t submitted new orders at the three factories since 19 March and it is doubtful that we can do so going forward because of the EU’s newest sanctions from 19 April. Therefore, we may be forced to instigate a responsible exit strategy with regards to the factories, as best we can, while still abiding by the sanctions,” says Dorte Rye Olsen.