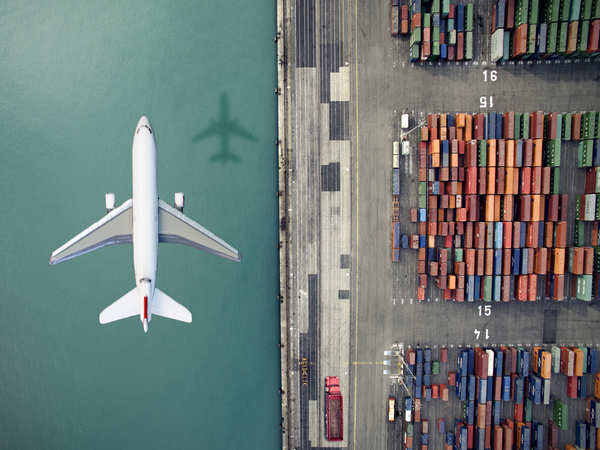 India is on track to reach its $400 billion export target by March 2022, having shipped $100 billion in the third quarter (October-December) of the current fiscal year 2021-22. Since December, global demand for Indian commodities has improved, with exports reaching a monthly high of $37.29 billion. According to Anant Srivastava, Director of the Home Textile Exporters Welfare Association (HEWA), this is the greatest ever export in a month so far, and exports will undoubtedly reach $ 400 billion in the following quarter.

India’s exports of cotton yarn, textiles, made-up, and handloom items are gaining pace, according to Commerce and Industry Minister Piyush Goyal, with a growth rate of 45.73 percent from December 2020 to December 2021. HEWA Director Vikas Singh Chauhan believes India’s export success story would continue this year. However, in order to meet the $1 trillion objective in 2022-23, efforts will have to be stepped up. The Indian economy is showing indications of improvement, as it has already surpassed $300 billion in exports in three quarters. The growth in exports is also attributed to several positive government actions, such as the extension of RoSCTL, the RoDTEP facility, the settlement of overdue dues of Rs 56,000 crore for export promotion programmes in September, and factory relaxation during the second wave of lockdown.

High freight charges, raw material costs, the lack of major FTAs, and fully operational alternative routes like the International North-South Transport Corridor (INSTC), according to industry leaders, are some of the challenges to achieving $1 trillion in exports and $5 trillion in GDP in the next few years. They also believe that in order to meet the $100 billion textile export objective in the next five years, India has to put in place a system to regulate growing raw material costs in cotton.