Riding high on pandemic-induced lifestyle changes stemming from heightened consciousness about hygiene and increased prevalence of stay-at-home options, Indian home textile exporters are set to register robust performance during FY2022. These factors have driven a sharp surge in demand for home improvement products over the past one year, and the demand momentum is expected to sustain during Q2-Q4 FY2022, continuing on the trend of the past three quarters. ICRA’s sample set of  companies (comprising four large, listed players, accounting for ~35-40% share in India’s home textile exports) are projected to clock a robust double-digit growth of ~20-25% in FY2022. This follows a subdued 5% growth in revenues reported by the sample in FY2021, primarily due to ~40% Y-o-Y dent in performance in Q1 FY2021; the sample grew by ~25% Y-o-Y during the rest of the year. It is noted that the sample had reported ~18% Y-o-Y decline in operating income in Q4 FY2020 as well, as the pandemic had started affecting the key countries of export. However, even after adjusting the base for the same, Indian home textile exporters are estimated to have reported a healthy growth of ~15-20% in the nine-month period ended March 2021.

Elaborating on this, Ms. Pavethra Ponniah, Senior Vice President & Co-Group Head, Corporate Sector Ratings, ICRA, said: “For the past three quarters, sales for the sample set have averaged ~25-40% higher than the 3-year average for the pre-Covid period. Home textile exports was one of the first few textile segments to recover from the impact of the pandemic last fiscal, with companies reverting to Y-o-Y growth from Q2 FY2021 itself and reporting three consecutive quarters of double-digit growth thereafter. The export demand has been mainly driven by the US, the largest market, accounting for ~60% of India’s home textile exports. Compared to a 9% increase in India’s home textile product exports of US$5.7 billion in FY2021, exports to the US increased by ~14%, while exports to the other major markets of the UK and the EU reported a Y-o-Y decline during the year. Besides faster opening up, increase in exports to the US is partly attributable to the distribution model for these products, with a meaningful share accounted for by the large departmental chains that remained open even during the lockdown phase.”

Moreover, expectations of a strong festive demand this year, backed by favourable vaccination coverage across key markets is reflected in the healthy order book position of Indian home textile exporters. ICRA’s channel checks suggest that the larger exporters have robust order backlog and are likely to rely more on job-work/ outsourcing to fulfil delivery commitments over the next few quarters. 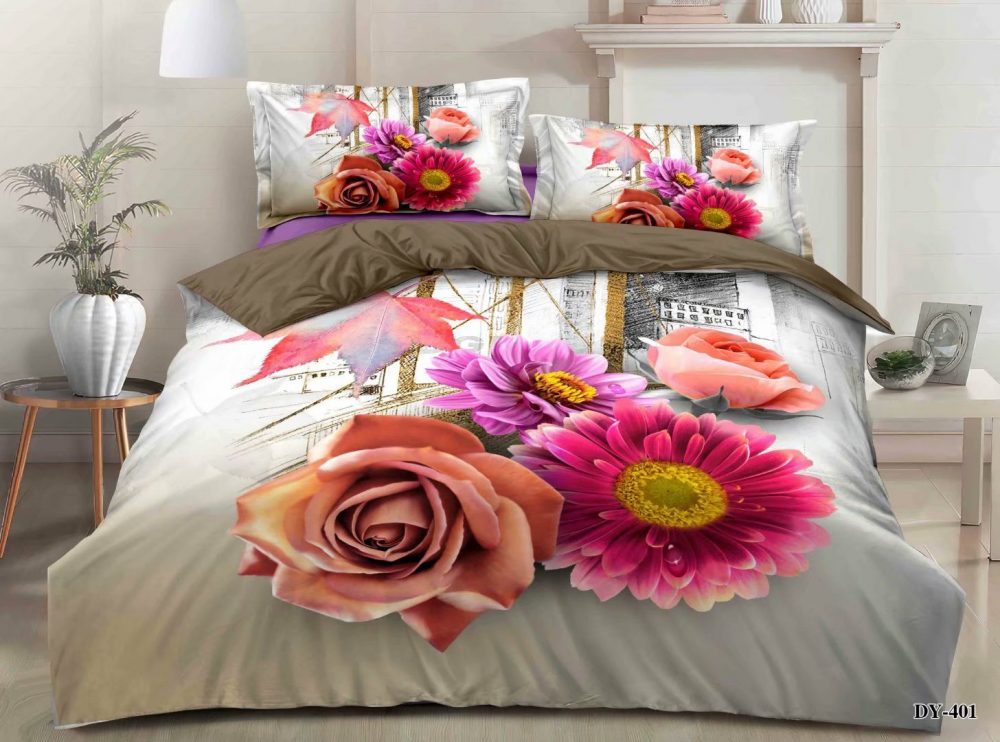 In terms of financial performance, improved economies of scale and softer input costs helped the  companies in the sample report an improvement in operating margins in FY2021. While benefits of operating leverage are likely to sustain in FY2022, with expectations of a healthy sales turnover, cost pressures have intensified. Cotton yarn, a key raw material for manufacturing made-ups, has been trading at nearly ~40-50% higher levels Y-o-Y. Nevertheless, the rating agency expects operating efficiencies and re-negotiation of product prices amid sustained cost pressures to help companies maintain their profitability at robust levels.

ICRA’s sample reported a dip in profit margins in Q4 FY2021 as many players, particularly the larger ones, did not factor in export incentive benefits, or factored in the same at lower rates for the quarter in the absence of any clarity on the new export incentive scheme. However, with the Government notifying continuation of the Rebate of State and Central Taxes and Levies (RoSCTL) scheme on exports of apparels and made-ups till March 31, 2024, companies recognised their export incentives for the previous quarter in Q1 FY2022, reporting ~500-600 bps jump in operating margins to 21.9% on a sequential basis, from 16.1% in Q4 FY2021. Adjusted for this, operating margins were still healthy at ~17.6% in Q1 FY2022 (Q4 FY2021: 20.6%), though lower than the previous quarter due to the impact of higher raw material prices. Clarity on the scheme has brought in much-needed relief to the Indian exporters of made-ups/ home textiles, as this would enable them to effectively price their products without worrying about retrospective changes.

Ms. Nidhi Marwaha, Vice President & Sector Head, Corporate Sector Ratings, ICRA, adds: “Going forward, while the opening up of economies will lead to some moderation in demand with increased household budgets allocated to alternate discretionary uses such as travel and dining out, greater prevalence of work-from-home vis-à-vis pre-Covid times is likely to sustain demand for home textile products. Further, higher occupancy in the hospitality sector is expected to support recovery in institutional demand, which has remained muted in the recent quarters.”