Desk Report: According to statement Inditex its board of directors has approved both appointments, completing the generational handover process initiated in 2011 with the replacement of Amancio Ortega as chairman of Inditex. 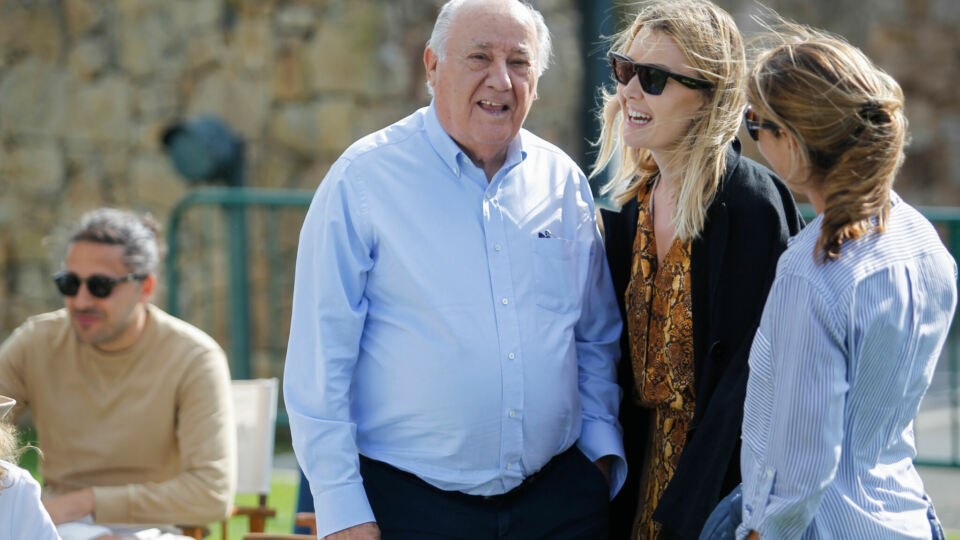 García Maceiras joined Inditex in March 2021 as general secretary and secretary of the board. With extensive experience in corporate and team management, he has led transformation projects in his 20 years of professional activity both in the public sector, as a Spanish State Attorney, and in the private sector in companies such as Banco Pastor, Banco Popular, SAREB or Banco Santander.

He succeeds Carlos Crespo who has served as CEO since July 2019 and has now been appointed COO (managing director of operations, sustainable and digital transformation) of Inditex, with the aim of continuing to promote these areas.

Meanwhile, Ortega Pérez will take over as the new chairperson of the group and proprietary director from spring 2022. She will succeed former CEO and executive chairman Pablo Isla on 1 April. Ortega Pérez has worked in different areas of the Inditex group for 15 years and is credited with leading the strengthening of Zara’s brand image and fashion proposition, an area she will continue to oversee.
Elsewhere, José Arnau Sierra remains as deputy chairman and Javier Monteoliva, head of legal of Inditex and deputy secretary of the board until now, has been appointed general counsel and secretary of the board.