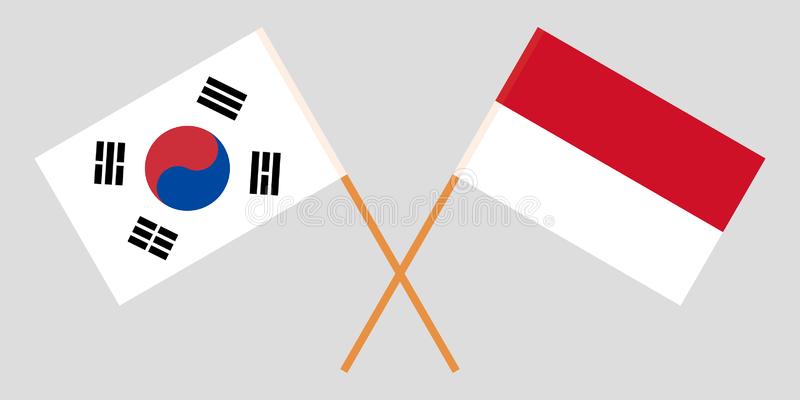 When compared to the same period previous year, trade between Indonesia and South Korea rose by 29% from January to September 2021. Much of Indonesia’s textile exports are raw materials such as spun yarn, which is then processed into fabric by the South Korean textile sector. Some finished items processed in South Korea are re-exported to the United States and Europe, while others are returned to Indonesia to suit domestic market demand. Despite the implementation of the Indonesia-Korea Comprehensive Economic Partnership Agreement (IK-CEPA) next year, Indonesia’s textile trade balance with South Korea is likely to remain negative.

South Korea will reduce over 95% of its tariff lines, while Indonesia will eliminate over 92 percent and provide favorable tariffs to promote Korean investment. CEPA will have an influence on technology as well as businesses like autos. CEPA will also promote professional exchanges in fields such as science, technology, software, and robotics, encouraging high-tech industry collaboration.  The adoption of the IK-CEPA, on the other hand, will have little impact on Indonesia’s textile industry’s export performance. South Korea’s market structure has prompted Indonesia to export raw commodities.