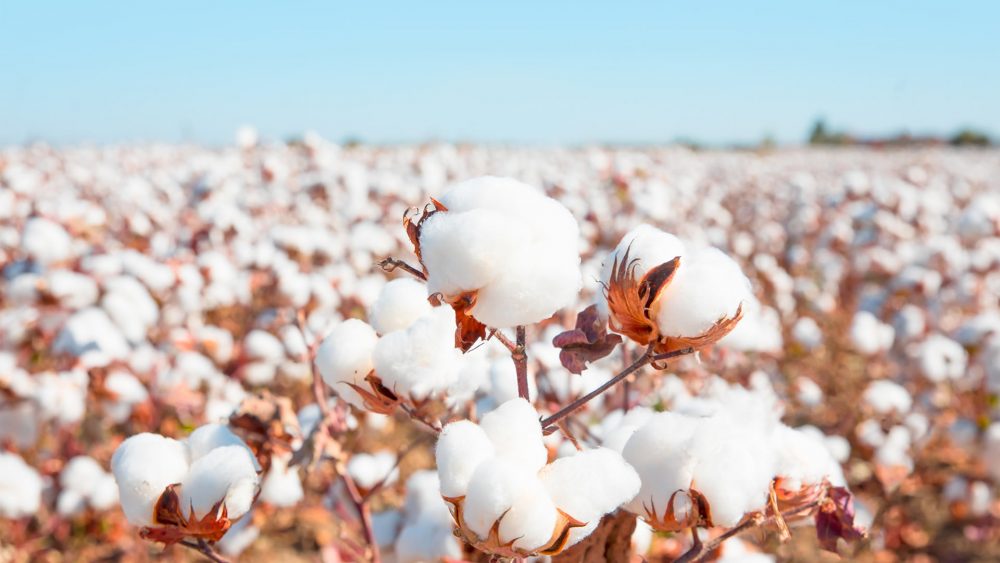 Cotton grown in China’s Xinjiang Uygur Autonomous Region will no longer be used by major Japanese apparel companies. According to NHK World, the companies are reviewing their supply chains in light of allegations that the material was produced using forced labor.

The clothing company World intends to discontinue the sale of items made with cotton from the Xinjiang region. The move will assist the company in addressing human-rights concerns. Mizuno, a sporting goods company, also intends to stop using cotton products made in Xinjiang and is reviewing its supply chain as a result. However, as of recently, the operator of Muji-brand household-goods stores has stated that it will continue to use Xinjiang cotton in its products. No major violations, including forced labor, were discovered during a recent inspection.

Allegations that ethnic Uyghur minorities in the Xinjiang region are subjected to forced labor have sparked international outrage. Beijing denies that such a practice exists. Foreign brands that have spoken out against using Xinjiang cotton have faced boycotts in China.

H & M held its annual general meeting under the chairmanship...

Report says, “there will be a 0.11 percent decrease in cotton...