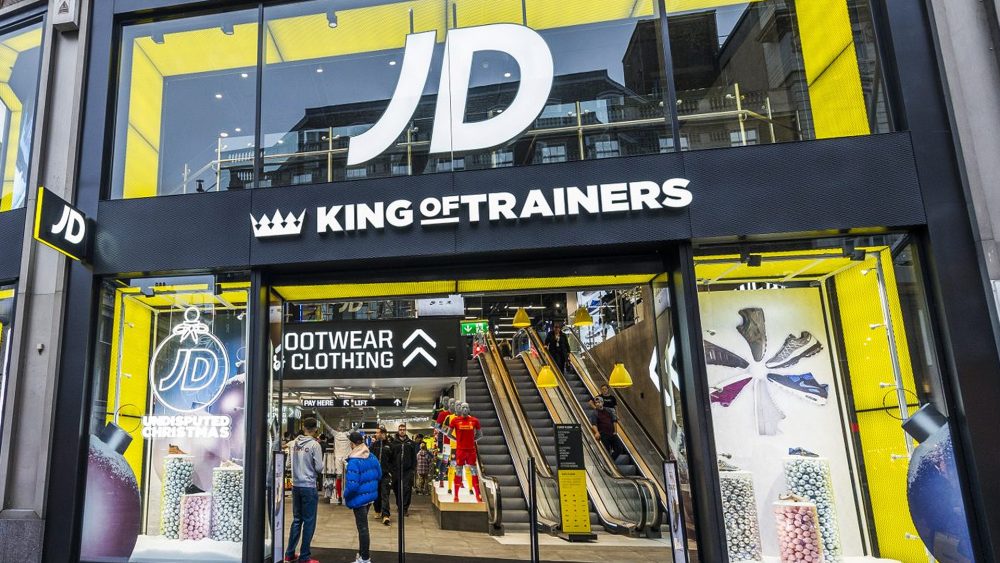 However, the CMA agrees with JD on a number of critical aspects:

This is the first time ever that the CMA (including its predecessors) has decided to block or remedy a deal between competitors where it found that there will be no “substantial lessening of competition” in relation to the acquiring business.

Prior to this, in every other case under the UK merger regime between competitors, including its first review of this merger with Footasylum, the CMA has justified its intervention on the basis that the merger eliminated important rivalry for both the acquiring and the target business.

Given the critical areas in which the CMA agrees with JD and the fundamental change in its conclusion between the two inquiries, the decision to prohibit the acquisition defies logic.

Background to the Second Inquiry

After the Competition Appeal Tribunal ruling that the CMA’s original inquiry had made irrational errors, the CMA was instructed to go back and reconsider the impact of the COVID-19 pandemic.  A key issue was to examine the degree to which the structural “digital shift” to online shopping during the pandemic has fundamentally increased competition from Nike’s and adidas’ own DTC retail offers on JD and Footasylum. At the same time, both parties rely on these competitors, Nike and adidas, for access to and supply of a significant number of key products.

JD agrees with the CMA’s revised conclusions in relation to some of the impacts of the pandemic:

As a result, it is inexplicable to JD that the CMA remains of the view that one small competitor, Footasylum, with less than 5% of the market, is not subject to the same competitive pressures and discipline from Nike and adidas DTC that affects the remaining 95%+ of the market.

The practical result of this extreme and unprecedented finding is that the CMA requires the unwinding of the acquisition, which closed in May 2019, meaning that JD cannot invest in and improve Footasylum’s customer proposition, as it has always intended to do. JD is studying the report in detail and will carefully consider its options accordingly.

“The CMA rightly concludes that, following the acquisition of Footasylum, JD would have no incentive to raise prices or worsen its offer as its most important competitors are the DTC operations of the international brands themselves.

“However, the CMA has then somehow concluded that the competitive threat from DTC does not extend to Footasylum and that JD would have an incentive to worsen the offer in Footasylum to the detriment of both consumers and suppliers. We would suggest that the CMA is in a minority of one in reaching this conclusion.

“Overall, the CMA’s decision today continues to be inexplicable to anyone who understands what difference the pandemic has made to UK retail and how competition and the supply chain in our markets actually work. It is deeply troubling at a time when the UK high street has been seriously damaged already and is vulnerable to further closures.”