Desk Report: Mr. Kabir Ahmed, Chairman & CEO at Conveyor Group has been re-elected as the president of the Bangladesh Freight Forwarders Association (BAFFA) for two years until 2023. The election was held both in Dhaka and Chattogram on December 30 to elect directors, the association says press release. 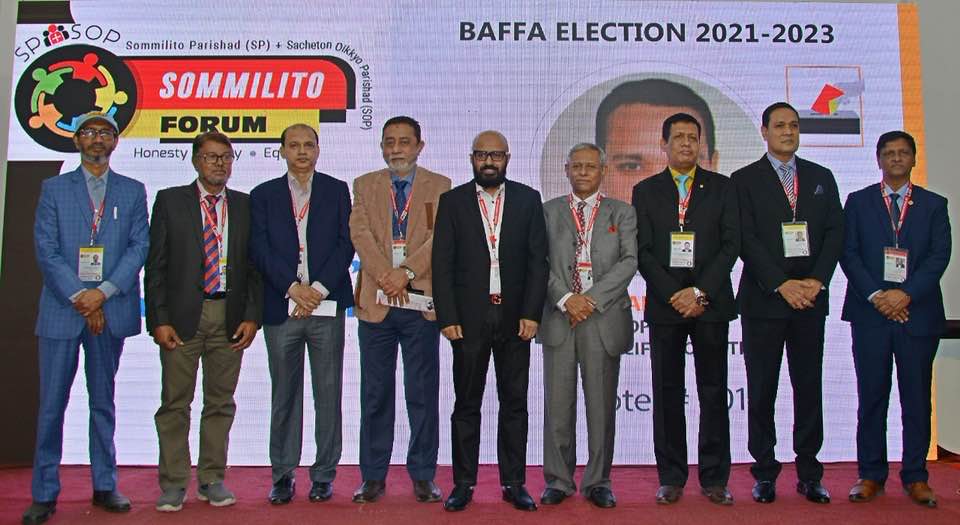 Bangladesh Freight Forwarders Association (BAFFA) is committed to promote, protect and safeguard the interest of its members since its establishment in 2010 as the single national trade organization of the country.