The complex has been built on the Group’s own premises as part of its plan to do sustainable business and ensure continued expansion, the company said in a press release. 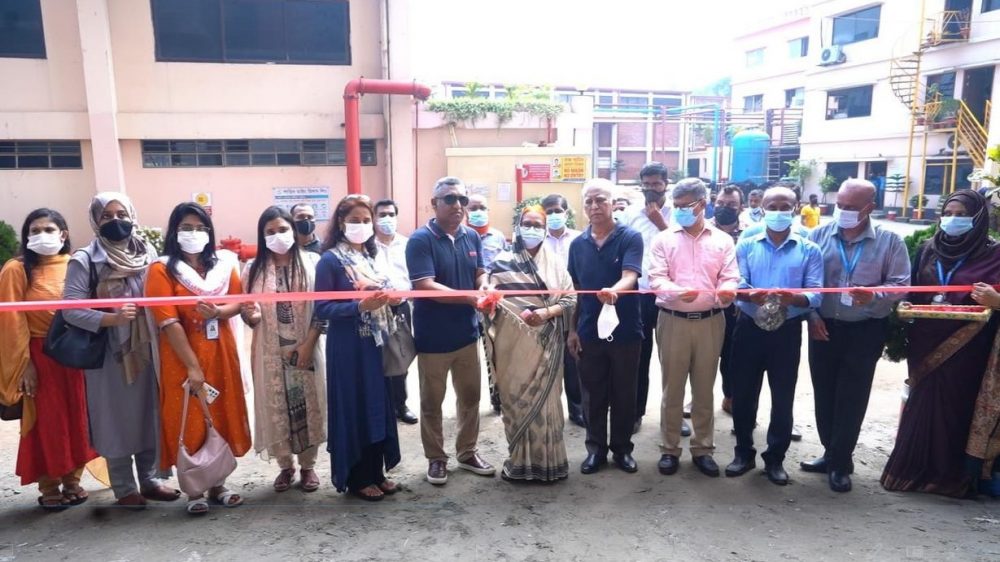 Labib Group is involved in a variety of businesses such as Sweater, Dyeing, Banking, Leasing, Electronics, IT, Packaging, Poultry, Fisheries and Agro-processing, the release mentioned.