Local Bangladeshi mill owners are making more investments in the segment of synthetic yarn to reduce their reliance on cotton yarn. According to a study by Textile Today, leading spinning mills, such as Envoy, DBL Group Matin Spinning, Maksons, Square, and Shasha Denim are investing in synthetic yarn. The demand for cotton films has decreased by 35% on the global market, according to Mohammed Ali Khokon, president of Bangladesh Textile Mills Association (BTMA) . 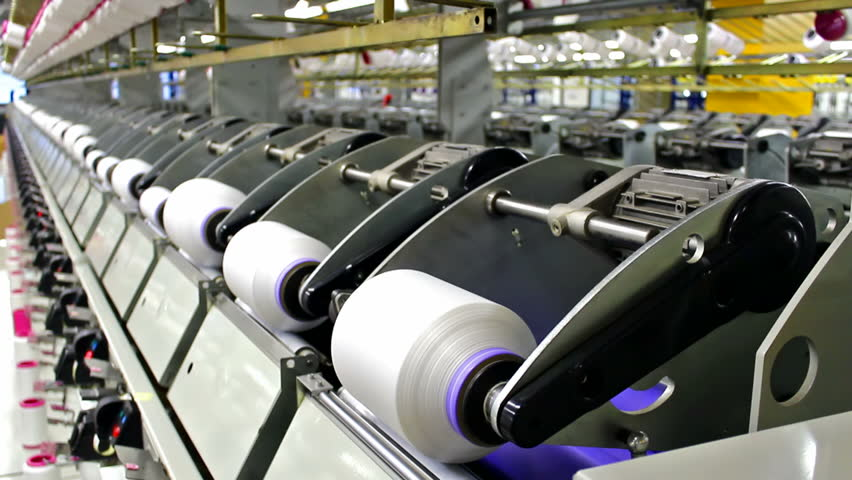 Matin Spinning Mills, a sister of DBL Company, has therefore chosen to spend 1,86 billion Tk to develop a special yarn unit for the production of synthetic yarn. In accordance with the website of the Dhaka Stock Exchange the special Yarm Unit will increase the regular output volume of the firm by 10 tons and the estimated turnover will increase by 1 billion Tk per year.

The Envoy Group is also planning to spend 1,25 billion Tk in the construction of an artificial thread unit. The latest unit produces 12 tonnes and is due to be operational by October. Maksons Group has also agreed to invest some 100 million Tk in three new spinning units in Mirsarai Economic Zone, one of the ten best spinning facilities in the world. As the Maksons Group is a corporation, Tk3. 40 billion will be spent by Metro Spinning in one unit and Tk3.48 billion and Tk2.54 billion by Maksons Spinning Mills in two other units according to insiders of the company.