Home » Events » Is London Fashion Week The Fashion Event of the Year? 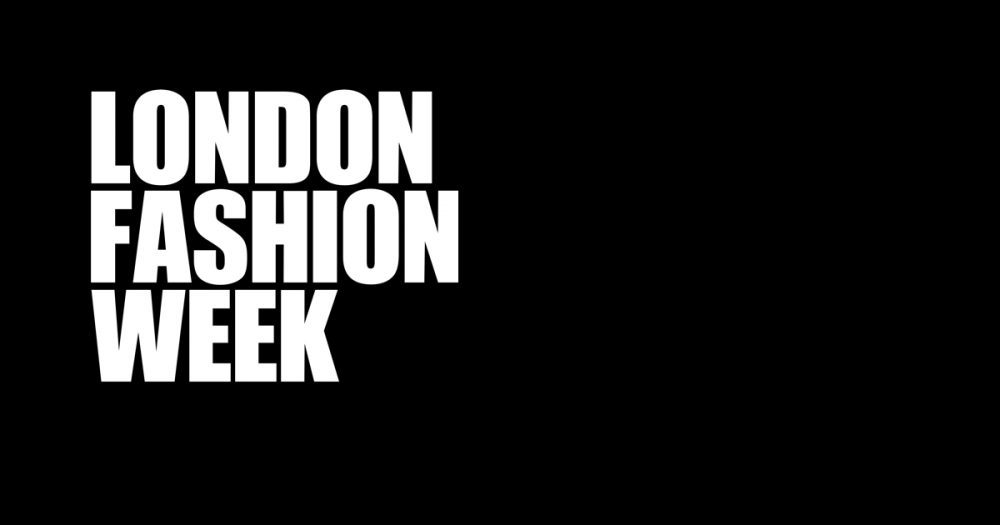 New York Fashion Week has been running since 1943. Paris Fashion Week has a reliable sense of craftsmanship. Milan has some of the biggest brand names in fashion to rely on. So why are fashion experts consistently calling London Fashion Week the most important fashion event of the year? It’s easy to overlook the importance of London Fashion Week simply because it’s the youngest of the Big Four, with its first event held in 1984 in a car park in West London. It quickly gained a reputation for creativity, though, and it’s now the heavyweight of the Big Four and is the event that fashion industry experts watch a lot more closely than the rest.

London Fashion Week isn’t a small affair. While the first show only introduced 25 designers and had only 17 catwalk shows, it’s grown considerably. At the 2020 event, that number had grown to 72 catwalk shows and presentations and a whopping 250+ designers. With 500 invited guests and 100,000 attendees, research by Betway Casino points out that this makes it bigger than the Milan and Paris Fashion Weeks combined. New York might still be bigger and make more money, but it’s losing designers every year due to its refusal to evolve with the times.

The reason why so many fashion experts call London Fashion Week the industry event of the year is because of its different approach. Paris has always been an international affair, which has ensured that it stays relevant, but both the New York and Milan shows focus mostly on well-known and established names. The London event has always focused more on emerging talents, giving young designers a platform to showcase their most ambitious designs. Even the small first event saw shows by Vivienne Westwood and John Galliano. Over the years, it has introduced names like Alexander McQueen, Stella McCartney, and Simone Rocha. That focus on energetic younger talent has shifted attention away from the predictability of Milan, Paris, and New York.

There are always shocks and surprises at London Fashion Week. From Philip Treacy’s debut show where he had supermodel Naomi Campbell walk the catwalk topless to Vivienne Westwood’s political and social protests, shocks come quickly at the event. That’s given London Fashion Week a punk, counter-culture, and rebellious personality that it has embraced. As fashion experts roll their eyes at the idea of attending New York Fashion Week, and they could often write a review of Milan’s simply by copying and pasting last year’s review, the excitement and unpredictability of London make it a must-attend event.

It might be the youngest of the Big Four, but London Fashion Week has become the fashion industry event of the year. Despite having nothing left to prove, it continues to evolve with the times and adapt to the trends of the modern world. That’s why it’s always worth watching what’s coming next from the fashion event of the year.