Desk Report: Bangladesh based one of the largest spinning unit Maksons and Metro Spinning Mills sister concern of Maksons group have witnessed stellar growth in the July-September quarter of the fiscal 2021-22 even as the highest earnings, US $ 1.90 billion, came from knitwear shipment, while woven items fetched US $ 1.51 billion, both posting over 41 per cent growth from a year-ago period. 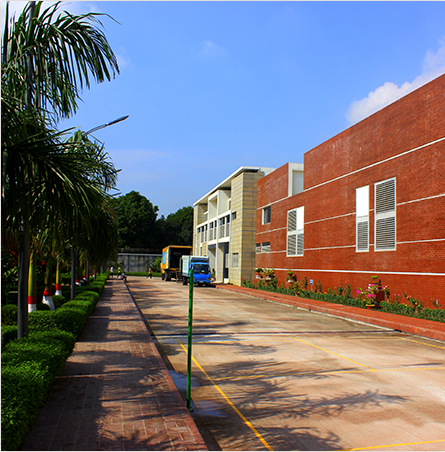 At the end of the first quarter, Maksons Spinning Mills earnings per share grew 582 per cent to Taka 0.75, while Metro Spinning’s earnings per share jumped 700 per cent to Taka 0.40. According Maksons officials , they stated despite the higher price of raw material in the global market, the two companies achieved the growth as the yarn manufacturers bought the cotton earlier when the price was low while adding they sold the finished goods at a higher price.

Maksons declared a 11 per cent cash dividend for the shareholders for the fiscal year 2020-21 and Metro Spinning recommended a 5 per cent stock dividend.

Due the increasing apparel demand, Metro Spinning decided to invest Tk200 crore for the reconstruction and expansion of its factory and installation of new machinery .On 7 December, Maksons Group announced it will invest around Tk1,000 crore in three new spinning units in the Mirsarai Economic Zone in Chattogram region.