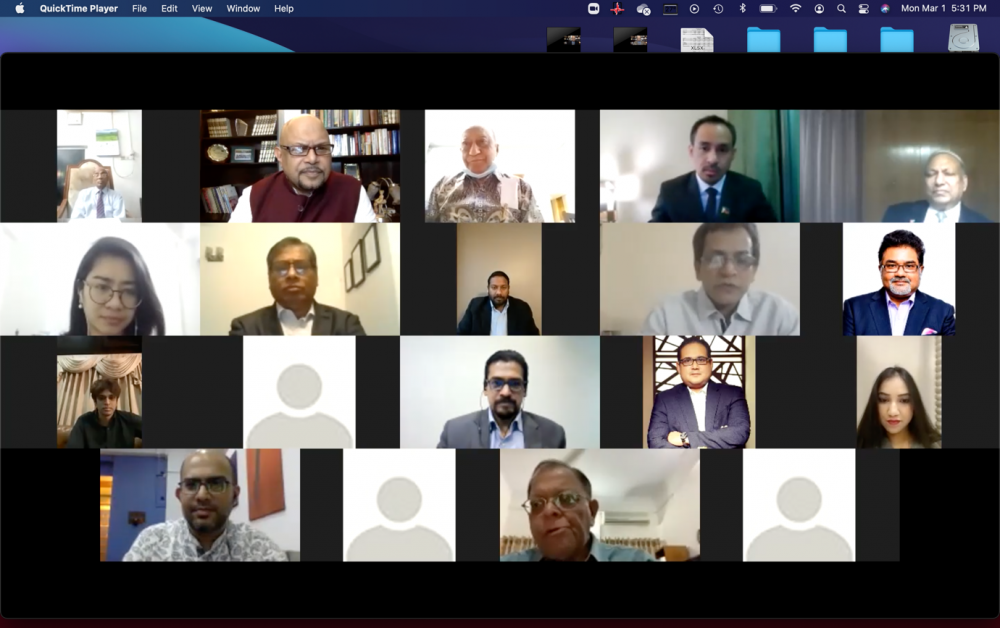 Mr. Hakim expressed ‘Cautious Optimism’ in re-engaging and bolstering trade and economic ties between the two friendly countries in this era of the New Normal and expressed great hope that the second half of this year will see marked changes with the successful rollout of vaccines everywhere.