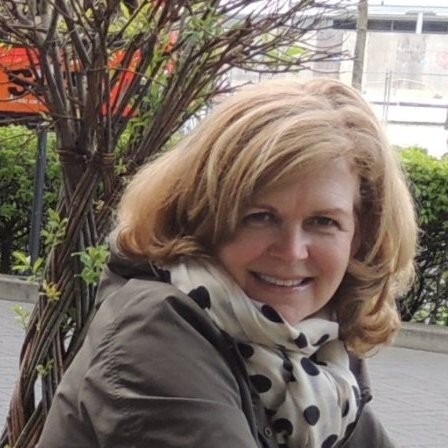 Leeuwenburgh is expected to support efforts to optimise the company’s sourcing model, whilst helping it deliver its Plan A sustainability targets which were revised last year.   M&S also confirmed the appointment of Dani Williams as Director of Commercial Operations, Clothing and Home.