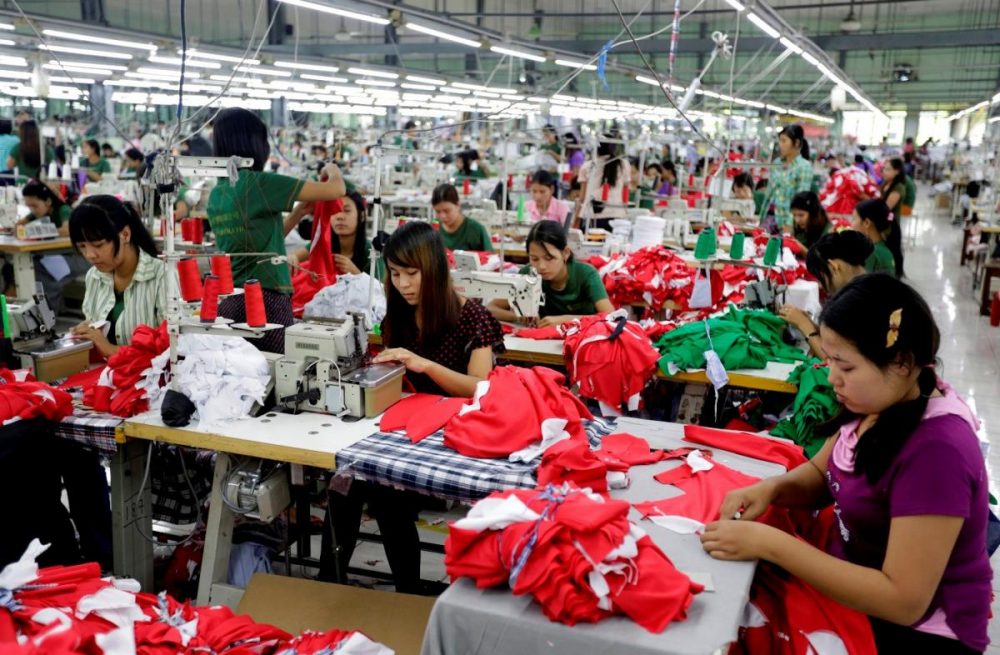 Due to the economic turmoil precipitated by the military takeover in February, Myanmar is expected to close roughly 200 textile manufacturers. According to Moe Sandar Myint, leader of  Myanmar’s Federation of General Workers, the move could put the country’s 700,000 textile workers in even more financial difficulties following a year of pandemic-related shutdowns. Following the military takeover, a number of brands, including Bestseller, C&A, H&M, Primark, and United Colors of Benetton, have already halted production in Myanmar. Despite the fact that Bestseller, H&M, and Primark have restarted sourcing, factories are battling to stay open, and some have already shuttered. Economic sanctions, raw-material shortages, and the COVID-19 were cited as reasons for the closure of Heng Mao (Myanmar) Garment Co, a Chinese-owned garment manufacturer in Yangon’s Hlaingthaya Township. According to the European Chamber of Commerce in Myanmar, the coup has posed security, logistical, and banking issues to all firms. According to the organization, one-quarter of workers across all industries have lost their employment, and the situation is expected to worsen dramatically by the end of June.