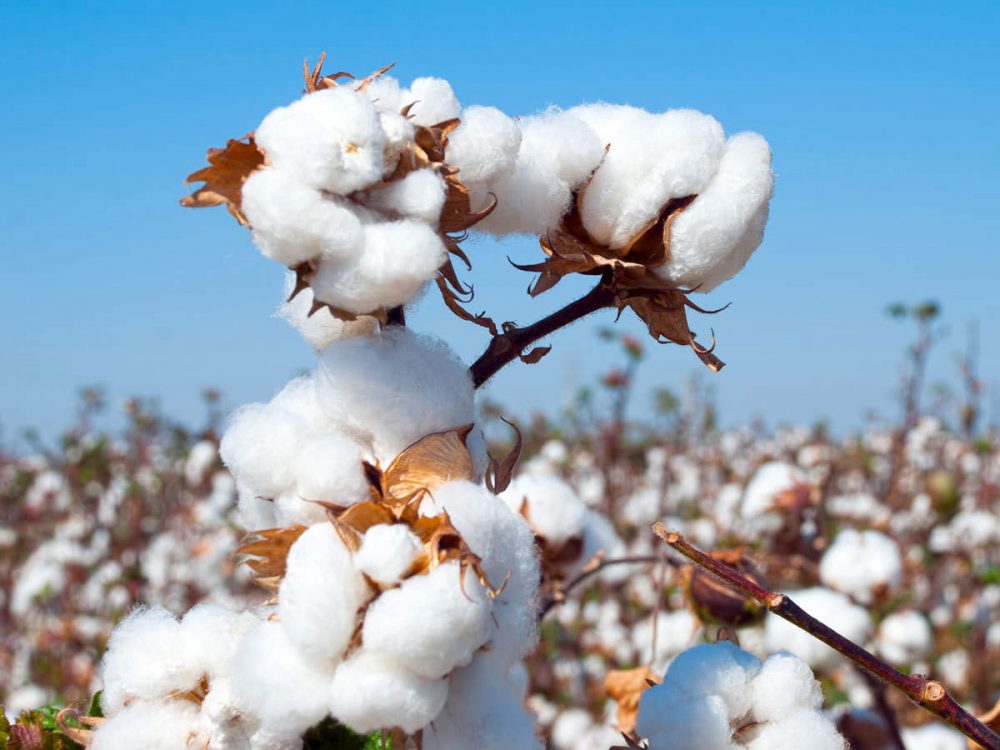 The international ban on Xinjiang Cotton has led to huge losses among Noida apparel makers over the past seven months. The US and a few other countries have banned import of cotton from the Xinjiang region of China following reports of human rights violations against Uighur Muslims, who are mostly employed in cotton production. As a result, Chinese manufacturers have reduced production in their country and booked large amounts of cotton yarn from India and other parts of Southeast Asia.

With most Indian cotton now being exported to China, prices of yarn and thread have shot up for domestic traders. Yarn prices in Noida increased 70 to 80 per cent, leading to an increased cost of production. With neighboring countries like Bangladesh exporting garments at cheaper rates, losses have mounted more, says Lalit Thukral, President, Noida Apparel Export Cluster (NAEC). The government decision to levy an additional 10 per cent import duty on cotton has added to exporters’ woes, adds Neeraj Prakash, Managing Director, Strange Exports.