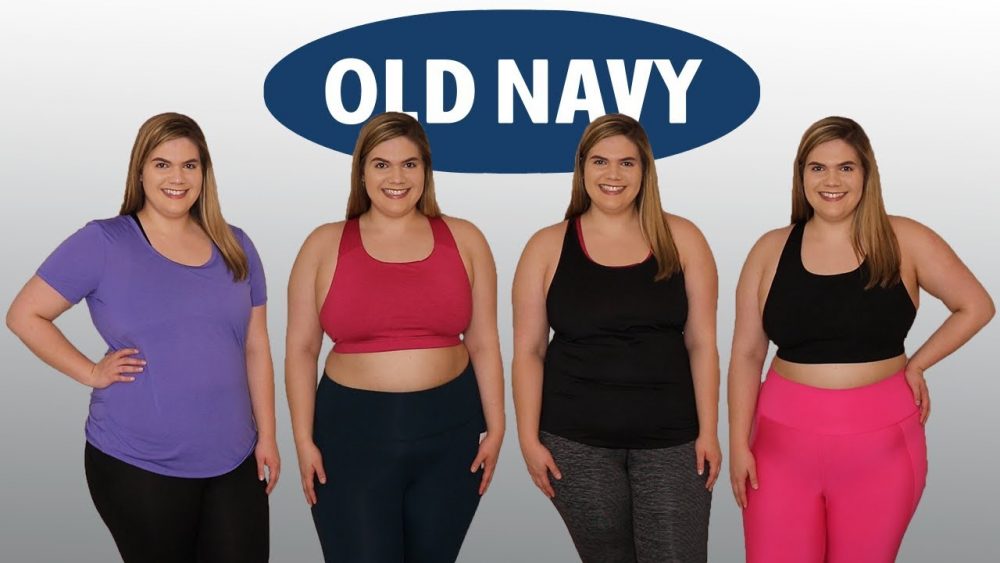 Old Navy has revamped its plus-size strategy in an attempt to capture a larger share of the $32  billion US market. According to the Business of Fashion report, the brand shut down divisions that frequently made the category an afterthought. It has retained only one team to design all women’s apparel and will now offer all designs in plus sizes as well. Gap’s largest division, Old Navy, is still thriving, with sales increasing this year. The brand hopes to reach $10 billion in sales by 2023, up from $7.5 billion in 2020.

According to Brian Ehrig, Partner-Global Strategy and Management Consulting at A.T. Kearney, the plus-size women’s market in the United States is expected to grow at a rate of 4 to 8% per year through 2023. Prior to the pandemic, it was growing faster than the rest of the apparel market. Despite the fact that retailers such as Target Corp. and Nordstrom have expanded their plus-size offerings, many chains have been hesitant to invest in the category. Higher costs, such as the increased cost of making apparel with more fabric, are frequently cited as a barrier.