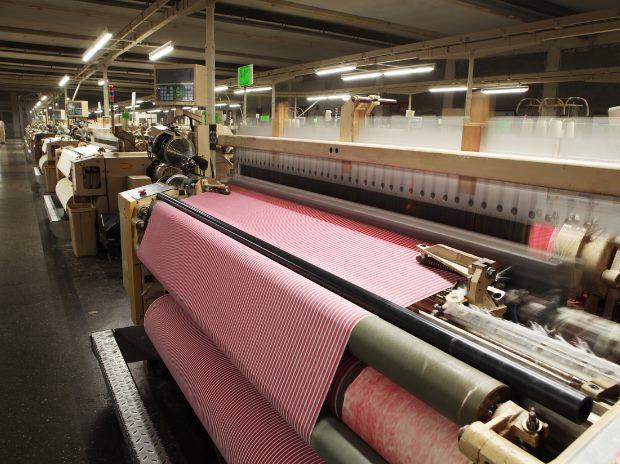 Pakistan Prime Minister’s advisor on trade Razak Dawood said the government would take steps to reduce the customs duty to boost synthetic fibers’ exports in the coming budget. The advisor indicated that during the Senate’s briefing on the draft text and clothing policy 2020-25 to the Standing Committee on Commerce, the customs tariff and fiscal regime are rationalized and the textile and clothing exports will increase at Rs925 trillion by $19 billion in 2024-25 growth incentives. At the outset, the advisor said that Pakistan had dependent heavily on 70% cotton exports and 30% human-made (synthetic) fibre. In other countries, vice versa, with 70% technological and 30% cotton exports.

The consultant claims that since he has entered the International Monetary Fund (IMF) scheme he has failed to report customs duty to lift income collection. He continued that the remaining 2 percent custom duties have been scrapped and the Budget also abolishes three percent duties. He said that the IMF contended that Pakistan’s tax generation was extremely poor and needs to be increased as the government entered through the IMF program. The Government then agreed to introduce additional custom duties of two percent, four percent and seven percent, he said, adding that they were battling to eliminate this now. The advisor also requested help from the commission for the withdrawal of customs duty from imports because it was reported that the Federal Revenue Board (FBR) could avoid the withholding of revenue.