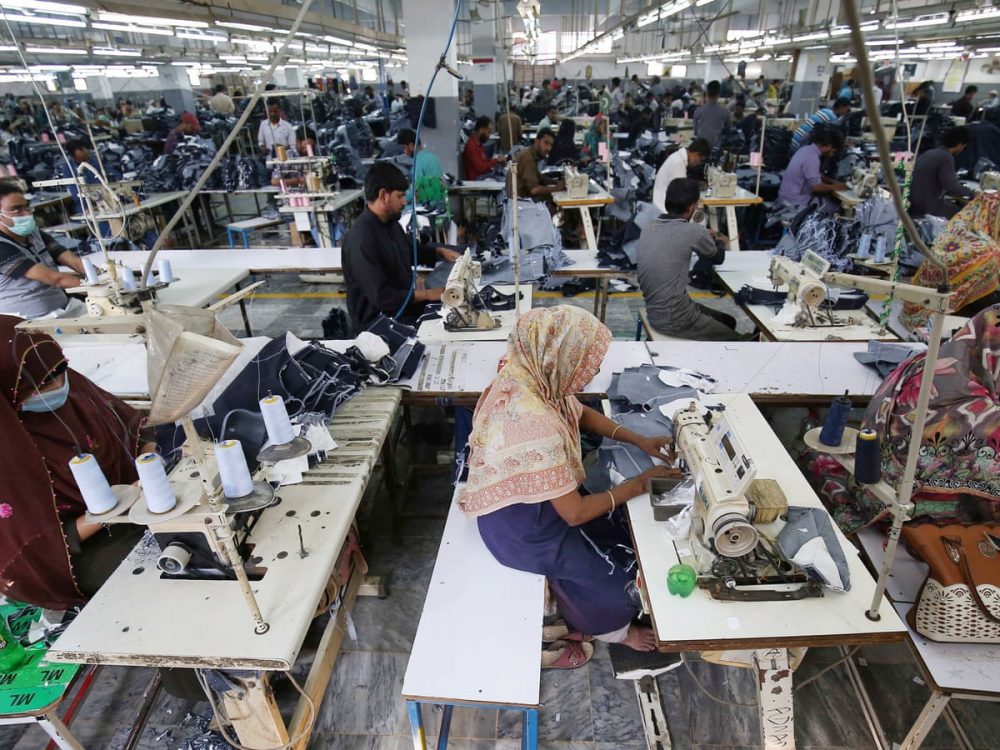 To boost the crop, Pakistan plans to establish cotton cluster villages, said Syed Fakhar Imam, Federal Minister for National Food Security and Research. According to Imam, Cotton has helped Pakistan economy and provided work opportunities for millions of people. He stated that one million bales contributed approximately Rs97.5 billion in revenue, and that the government had set a target of 10 million bales for the current season.

Pakistan used to export textile products worth over $15 billion annually. Last year, the country had to import 4.5 million bales of cotton for the local industry. The government is paying keen attention to white gold (cotton) and hopefully cotton would become a strategic crop in the future, he stated. He said modern farming techniques would be introduced to motivate other farmers. The minister said that the government was striving to enhance cotton production by focusing on the seed quality, enhancing sowing area, mechanization and upgrading the research institutes.