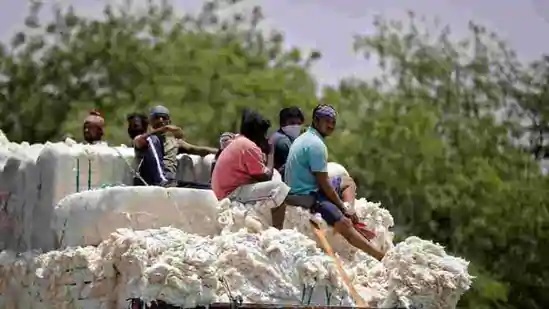 As prospects of gradually restoring bilateral trade links have enhanced a new ceasefire agreement along the control lines, Pakistan may make cotton imports from India via the country. According to the SRTEPC report, Prime Minister Imran Khan, also the minister of commerce, has already been informed of the problem of a cotton deficit. A formal order shall be sent to the Economic Coordination Committee of the Cabinet until a principled decision has been made.

After the hotline talks between its Director-General for military operations, India and Pakistan made a joint statement in order to strictly follow all the ceasefire arrangements in the LoC and other industries. According to sources, trade relations between the two countries will help to reduce production costs in Pakistan and guarantee a safe food supply.

There is a minimum shortfall of six million bales and Pakistan has so far imported roughly 688,305 metric tonne of cotton and yarn, costing $1.1 billion, according to the Pakistan Bureau of Statistics. There is still a gap of about 3.5 million bales that needs to be filled through imports. The customers were required to import them from the USA, Brazil and Uzbekistan due to the lack of cotton and yarn. Imports from India however would be much cheaper and Pakistan would be reached within 3-4 days.