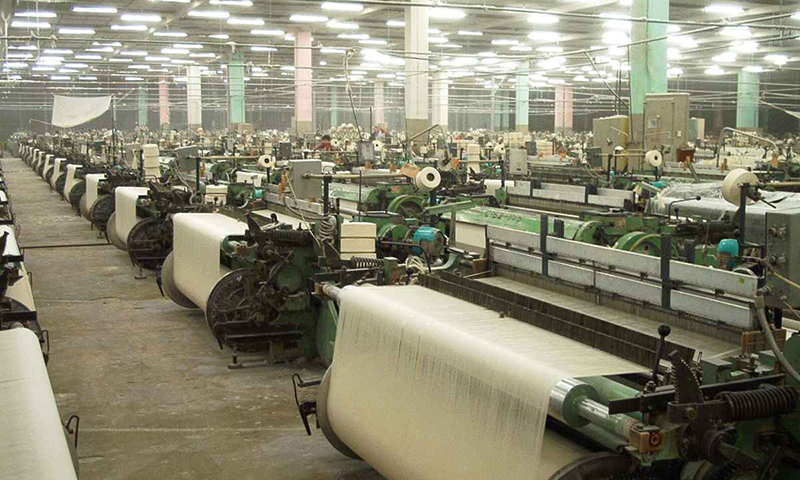 According to figures issued by the Pakistan Bureau of Statistics, Pakistan’s textile exports increased by 25.4 percent year on year to $14.24 billion in July-March FY2022 (PBS).

Textile exports increased by 20% Y-o-Y in March to $1.63 billion, owing to high demand in the West ahead of the summer season, as well as the revival of economic activity, which has resulted in a scarcity of various retail brands, competitive utilities, and low borrowing rates. Knitwear, bed-wear, ready-made clothes, and towels exports increased by 34%, 19%, 26%, and 18% from July to March FY21 to $3.7 billion, $2.05 billion, $2.27 billion, and $692 million, respectively, compared to the same time previous year.

H&M TEAMS UP WITH L.A.-BASED BROCK COLLECTION FOR A ROMANTIC YET...

Egypt’s textile and apparel exports are expected to fall 15% in...