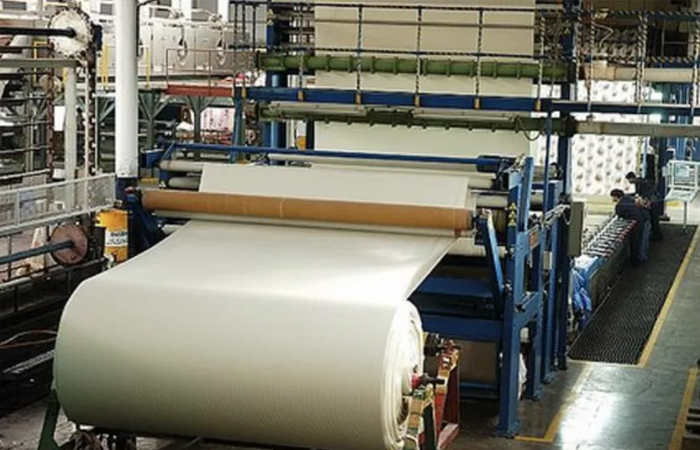 Pakistan’s textile exports increased by 26% to $1.503 billion in the first quarter of FY22. Textile exports increased by 45 percent in August to $1.5 billion, compared to $1 billion in August 2020. According to a study by Global Village Space, Pakistan’s textile industry has been successfully employing a competitive electricity price of 9 cents per kWh and gas at $6.5 per mmBtu for the past two years, and this package has now been extended to cover the entire fiscal year of FY22. North America and European nations are Pakistan’s main markets for textiles. The easing of COVID-19 caused lockdowns in these nations is helping to an increase in textile exports from Pakistan.

Global sewing machine market is expected to grow at a CAGR...

Bangladesh continues the fastest growing economies in Asia and the Pacific