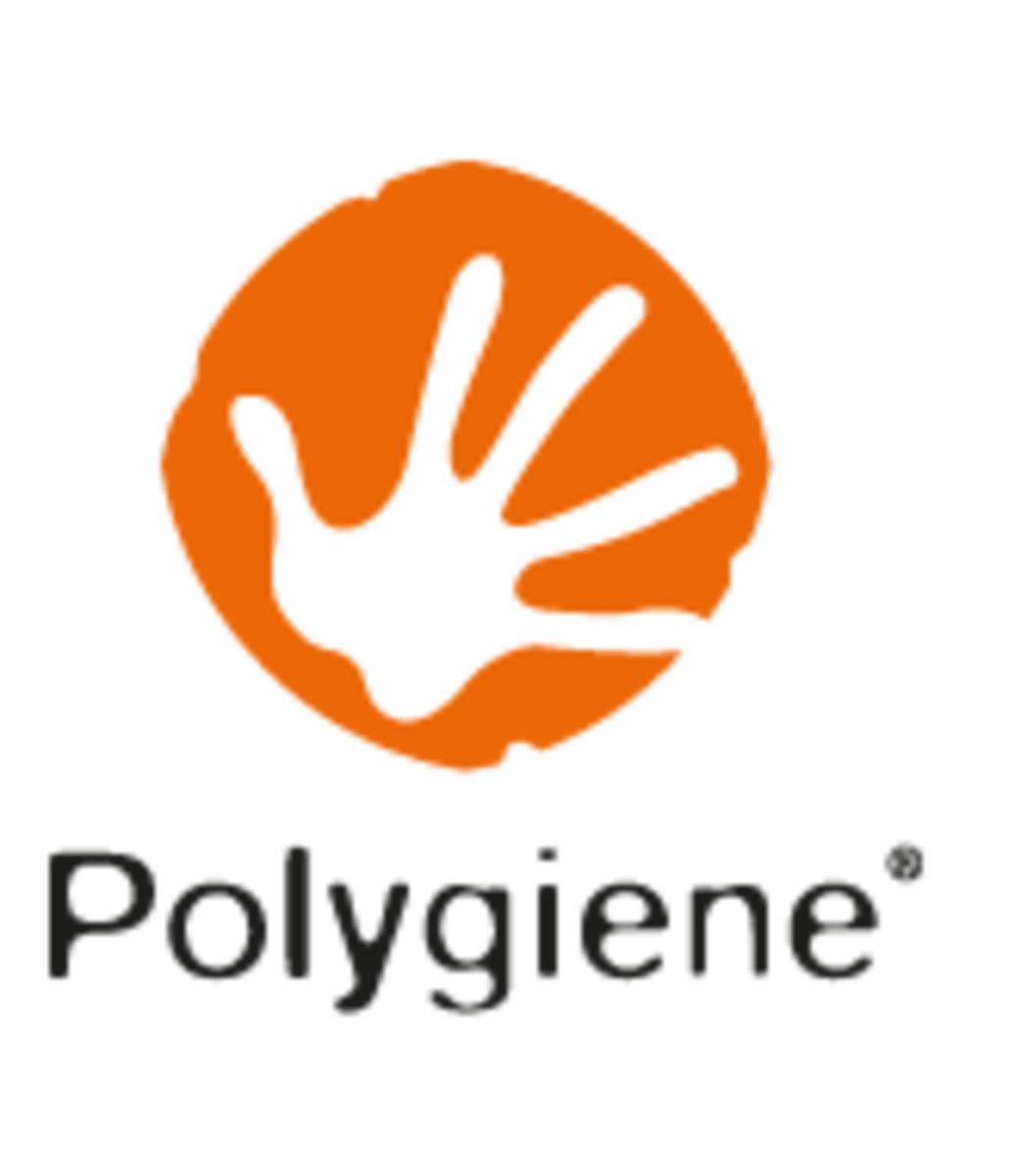 The Company provides guidance on sales development in the fourth quarter and reports sales of 26.9 (19.0) MSEK, which corresponds to growth of 41.4 %.

The Company’s wholly owned subsidiary Addmaster Ltd, which was acquired at the beginning of the year, had an even stronger development and increased by as much as 69.2 % (excluding sales to Polygiene) and amounted to 1.7 (1.0) MGBP. Due to the annual report, the entire result hasn’t been completed yet.

“It is satisfying to see how we start delivering on the agreements we signed during the year and it’s fantastic to be able to show another record quarter. Our wholly owned subsidiary, Addmaster Ltd, also broke a new sales record during the quarter, which makes me even more comfortable with how brilliant this acquisition was,” says Ulrika Björk, CEO of Polygiene. Even though these figures are not reported into our group yet, it gives a good indication of how the future will develop”, she concludes.