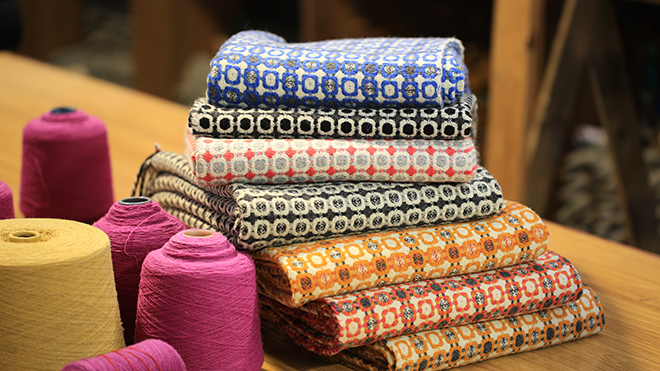 Portugal’s textile and garment exports climbed by 16.5 percent from 2020 to €.419 billion in 2021, a 3.9 percent rise over the year before the pandemic. Exports of knitted garments climbed by 9% to €2.336 billion, according to the Textile and Clothing Association of Portugal (ATP), while exports of home textiles increased by 17% to €763 million.

Exports of woven clothing, on the other hand, fell 19 percent to €796 million. Exports to France saw the greatest rise in absolute terms among export destinations. The country’s exports increased by 18% to €119 million. The French textile and garment market now accounts for 15% of total exports.

The women in this sector are our brightest hope for a...

World’s Lightest and Strongest Soft Composite Materials to be commercialized by...

There is a huge opportunity for Bangladesh to develop a stronger...