Home » News & Views » Report says, “there will be a 0.11 percent decrease in cotton cultivation area in Brazil” 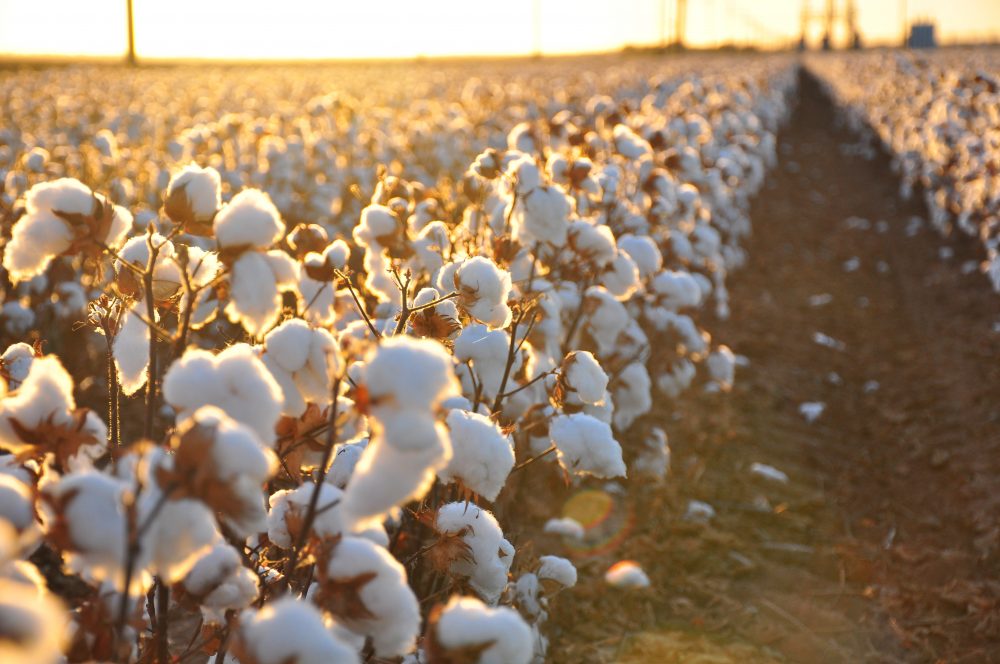 According to a report released by Conab (Brazil’s National Company for Food Supply), there will be a 0.11 percent decrease in cotton cultivation area in Brazil in the 2020-21 season compared to what was reported in July. Productivity is expected to increase 0.04 percent over July levels, to 1,714 kilograms/hectare. Brazilian output is currently estimated at 2.341 million tons, which is stable compared to previous reports but 22% lower than the previous season. Domestic cotton consumption is expected to reach 715,000 tonne, while exports are expected to fall by 1.2% to 2.1 million tonne in 2021. Ending stocks in the current season are expected to be 6.9 percent lower than in July, at 1.29 million tonne, and 26.8 percent lower than the previous season. According to Secex, Brazil’s foreign trade secretariat, cotton exports fell 39% to 61,400 tonne in July from June and 20.6 percent from July 2020.

During the first two weeks of August, the CEPEA/ESALQ Index for cotton in Brazil increased by 4.6% between July 30 and August 13. On August 13, the index closed at 5.1915 BRL/pound, its highest level since May 18, 2021. During the fortnight, Brazilian cotton farmers concentrated on harvesting and processing cotton, as well as finishing pending contracts. Taking advantage of the price levels, many sellers closed new deals for further delivery – to both domestic and international markets – of cotton from the 2021-22 and 2022-23 seasons, according to the latest fortnightly report on the Brazilian cotton market from the Sao Paulo-based Center for Advanced Studies on Applied Economics.