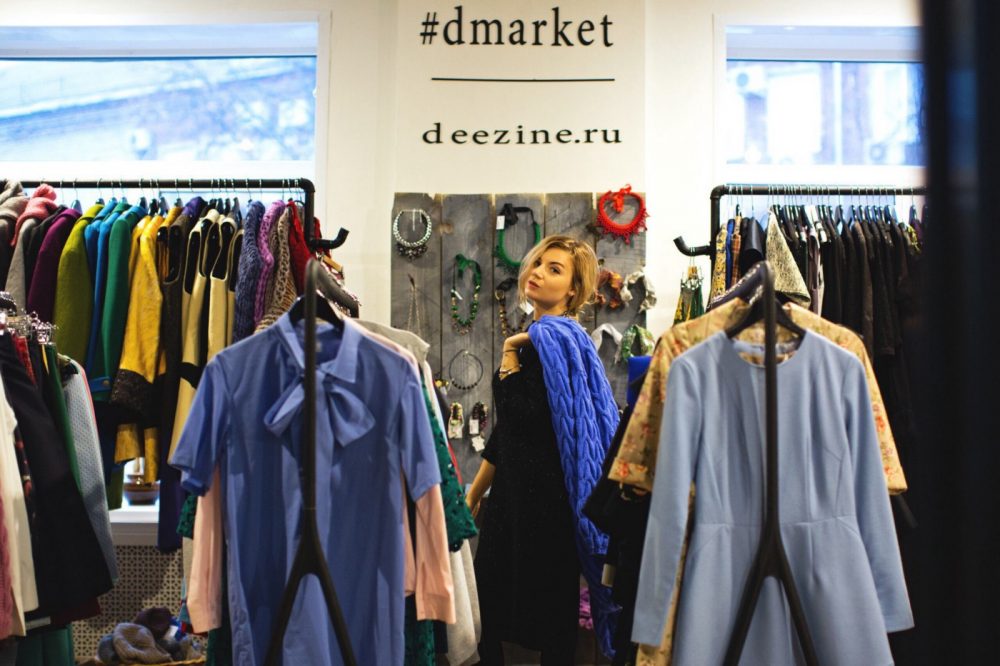 According to an industry group, Russia is looking to China, India, Iran, and Turkey to fill the void left by the exit of western merchants following its invasion of Ukraine. In the face of sanctions, Moscow has been struggling to find measures to fight its growing isolation.

The Russian Council of Shopping Centres (RCSC), which represents developers, shopping center owners, and retail chain operators, announced that it was in talks with representatives from the four nations to identify alternatives to western brands.

“A list of international enterprises that have temporarily suspended operations in Russia was delivered to them,” the RCSC stated. Since Russia invaded Ukraine last month, dozens of big-name businesses have temporarily halted operations or left the country, including Inditex, Uniqlo, and John Lewis.

Increasing restrictions have already disrupted supply chains and sparked panic purchasing among some Russians, and rising inflation is expected to push prices much higher. The issues faced by Russian merchants were reviewed in an RCSC conference attended by more than 100 market participants.