Desk Report: BGMEA President Faruque Hassan said garment workers are going to celebrate the upcoming Eid-ul-Fitr with their near and dear ones, and expressed thanks to all concerned including workers, owners, law enforcement agencies, and labor leaders for extending their support and cooperation in this regard. 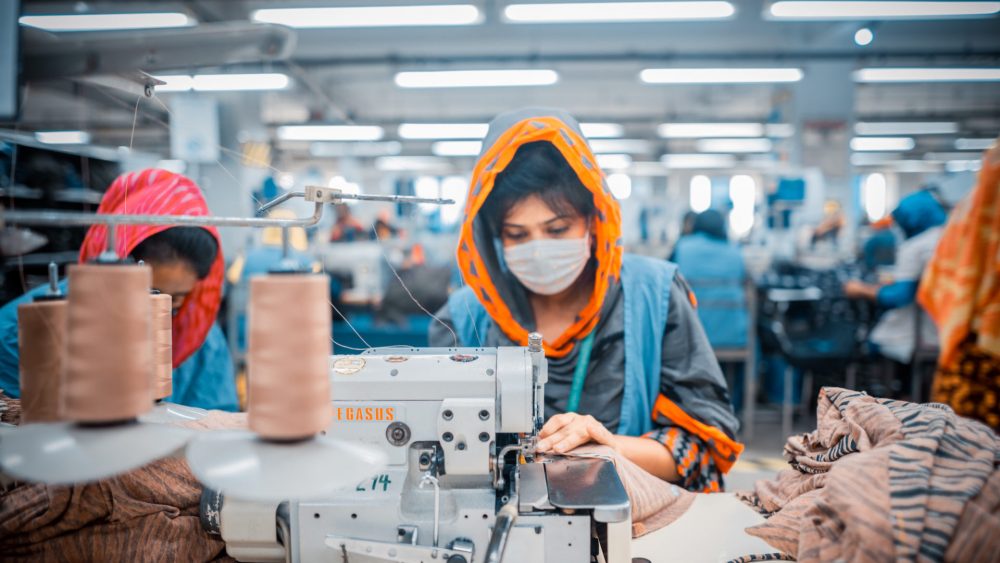 He thanked the RMG entrepreneurs for paying salary-bonus to the workers despite having many difficulties.

Faruque Hassan said, “As per the directions of the Hon’ble Prime Minister, the Hon’ble Home Minister and the Hon’ble Minister of State for Labor and Employment, factory owners have staggered holidays zone-wise on different dates, resulting in less pressure of traffic on the highways than previous occasions, as per media reports.

Eid holidays have started in garment factories since last Wednesday and garment workers have been leaving for their villages since then. It’s hoped all garment will leave by today, he said.

He thanked the government for taking various steps, especially managing the construction works of the development projects without interrupting vehicular movement flow, to reduce traffic congestion on the highway and ensure easy and safe travel of garment workers during Eid-ul-Fitr holidays.

He also thanked the National Board of Revenue for keeping custom houses open during holidays on 29 April to 4 May (except Eid day) to facilitate export-import activities.

He also thanked the Textile Department of the Export Promotion Bureau (EPB) for keeping services open on the weekend on April 30 for the interests of the RMG sector. He also expressed thanks to the Chittagong Port Authority for keeping the port activities operational 24/7 before and after the Eid-ul-Fitr holidays.

The BGMEA president urged all homebound people, including garment workers to follow health safety guidelines rules, including wearing masks. He also requested the government authorities concerned to intensify monitoring to ensure that buses, trains and launches plying on different routes do not carry extra passengers and can avoid any untoward accident on the way to home on the occasion of Eid.