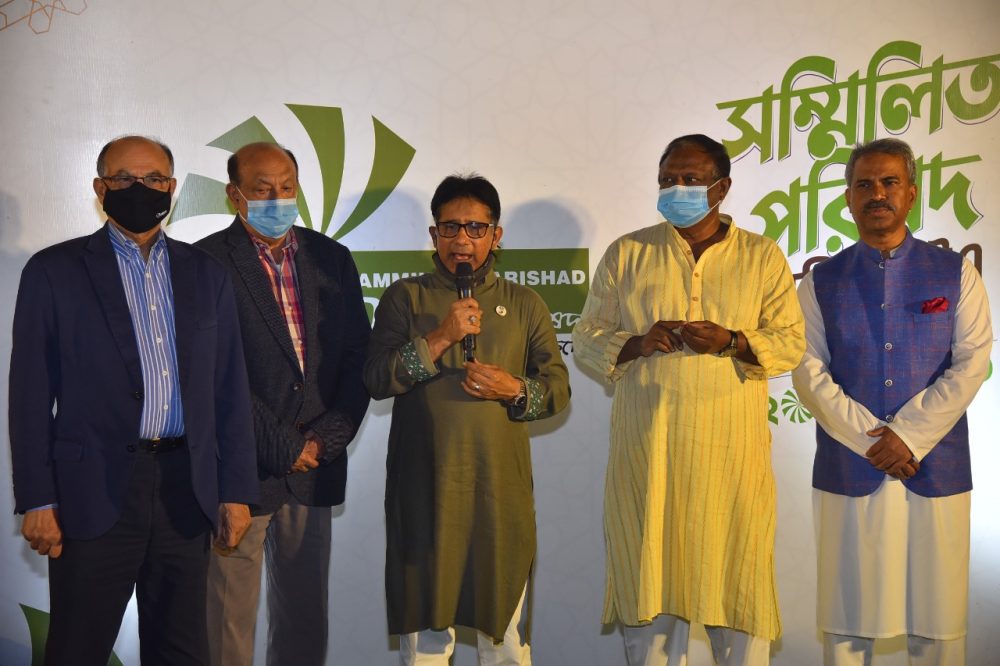 The election office of the Sammilito Parishad has been inaugurated for the upcoming BGMEA election 2021-2023. Tipu Munshi, chairman of the council and commerce minister, inaugurated the office at Gulshan Model Town in the capital on Monday. Panel Leader Faruque Hassan, Chief Election Coordinator Abdus Salam Murshedy, MP were also present at the event.

Pre Procured Cotton to Export in Banagladesh from India

The international smart textile market is growing at 30.4%.