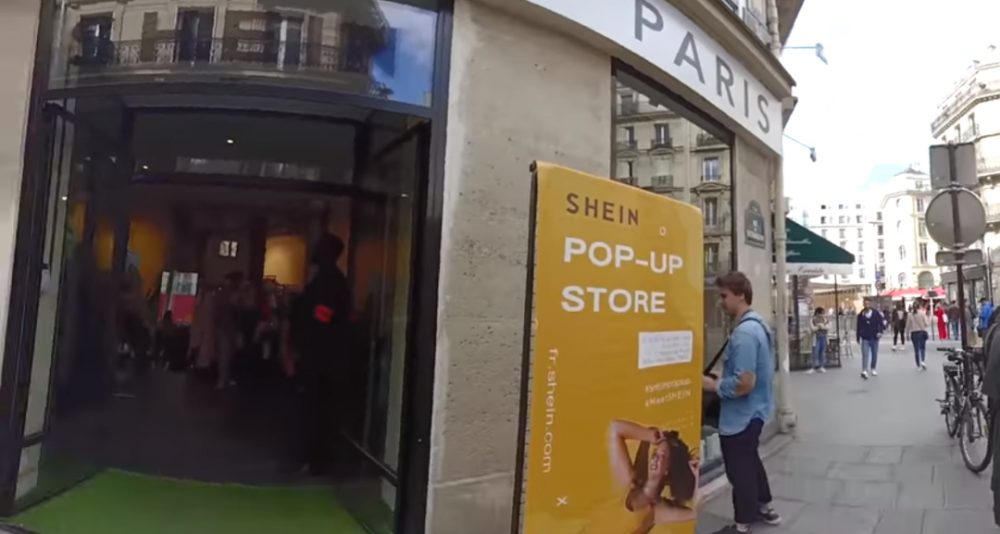 Shein, a Chinese fashion e-tailer, launched a pop-up shop in Paris during the fashion week. Between September 29 and October 2, the Shein Studio store at 13 rue Jean Beaussire was opened. The Curve collection (with sizes ranging from XL to 4XL), Shein’s luxury line Motf, and collaborations with influencer Stephanie Durant and French R&B singer Wejdene were all on display, as well as the latest fall/winter novelties in ready-to-wear, accessories, lingerie, and beauty items. Shein made an appearance in New York on September 26 for the ‘Rock the Runway’ presentation, which featured live music, dancing, and designer designs. Shein held its first digital exhibition a year ago, which was aired internationally, and it opened pop-up stores in Paris and Marseilles in 2019.

Price of imported apparel from Bangladesh in the United States decreased...

Jeans & Sneakers are getting popularity in Australia