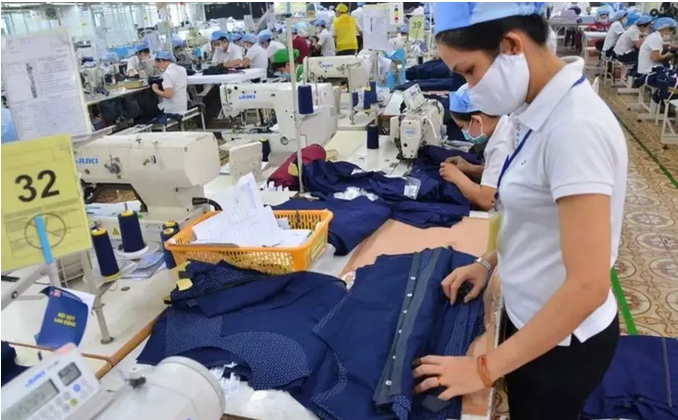 Apparel manufacturers in Japan are relocating production back to their homeland. Pressures from a lower yen, growing offshore labor expenses, and shipment problems induced by the epidemic are among the factors.

In the industry, the notion of nearshoring production close to consumer markets is gaining traction. Moves like this demonstrate how the garment sector has been forced to reassess its manufacturing strategy as a result of the coronavirus epidemic, signifying a move away from offshore centres like China and Vietnam. When compared to other countries, Japan’s manufacturing costs are greater. However, businesses think that the benefits, such as quicker delivery times, will balance the additional costs by reducing waste and missed opportunities. In the 1970s, Japan’s textile industry began to shift output abroad. However, some of the cost benefits of outsourcing have faded. Since 2010, monthly salaries in China and Vietnam have almost quadrupled. Because their equipment is smaller, apparel firms have an easier time shifting manufacturing than automobiles or other industrial enterprises. World Co, a Japanese retailer with items sold in department stores and shopping malls, plans to produce the majority of its high-end clothes in Japan within three to five years, up from the current 40%. TSI Holdings, which distributes Jill Stuart women’s apparel and Ping golf gear in Japan, is also exploring increasing production at its domestic operations in Yamagata and Miyazaki. Jackets, coats, and blouses, among other items, would be made using automation.