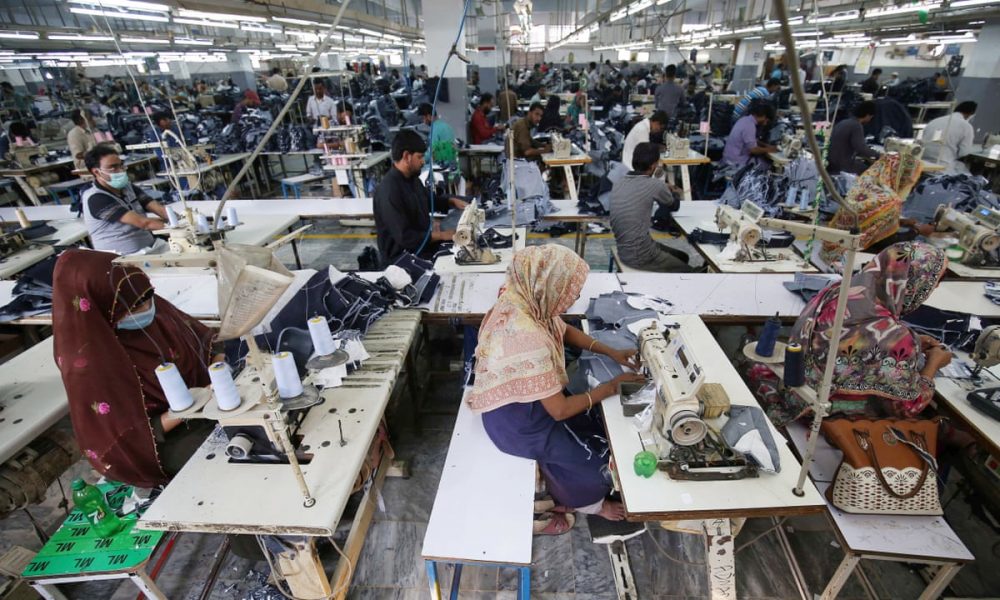 Pakistan’s garment industry is suffering from a skills deficit across the country’s industrial regions. According to Sheikh Luqman Amin, North Zone Chairman, Pakistan Readymade Garments Manufacturers and Exporters Association (PRGMEA), the shortage has prevented the country from fully exploiting its access to the European Union market, despite efforts to modernize the industry and increase export volume in a variety of fields. For example, the value-added garment sector in the export-oriented city of Sialkot, which produces 40% of the world’s martial arts apparel, has a lot of room for expansion. However, removing roadblocks like as a scarcity of trained labor, high electricity costs, and erratic gas supply would be necessary to expand Sialkot’s value-added textile business. There is a lot of room for more expansion if GSP Plus status is extended for another decade, but there is no plan in place to create professionals who can be absorbed by the business. Amendments to labor regulations are required, as well as a revision of the age restriction for workers in the industrial sector. Despite the scarcity of competent labor, Pakistan is making significant progress in clothing exports. From January to September 2021, garment exports to the United States increased by 62%.

H&M has announced the acquisition of garments already made