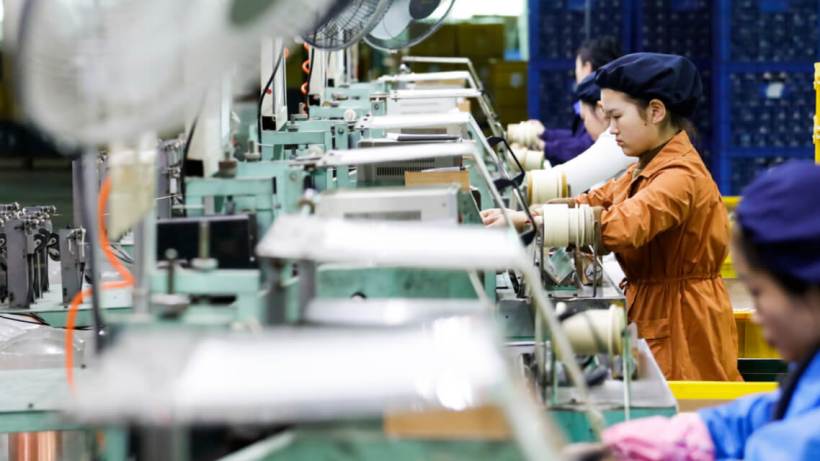 Rieter and Uster, two Swiss textile machinery companies, have been singled out for their reliance on China amid allegations of forced labor in the clothing supply chain including Uyghur and other minorities.

It’s difficult to say how many Swiss textile machines end up in Xinjiang, according to Swiss Info reports. According to customs data, Xinjiang purchased $6.4 million (CHF6 million) worth of various machines from Switzerland in 2019, making it the region’s 37th largest exporter of machinery. Xinjiang imports the majority of its machinery from three nations, according to customs data from the Observatory of Economic Complexity (OEC): Germany ($26.8 million), Japan ($23.4 million), and Italy ($7.4 million). Switzerland, on the other hand, is a major exporter of knitting machine accessories like spindles, dobbies, and automatic stop motions, which are used in large spinning, weaving, and knitting machines. Over the previous three years, Switzerland has shipped $2 million worth of knitting machine accessories to the autonomous area.