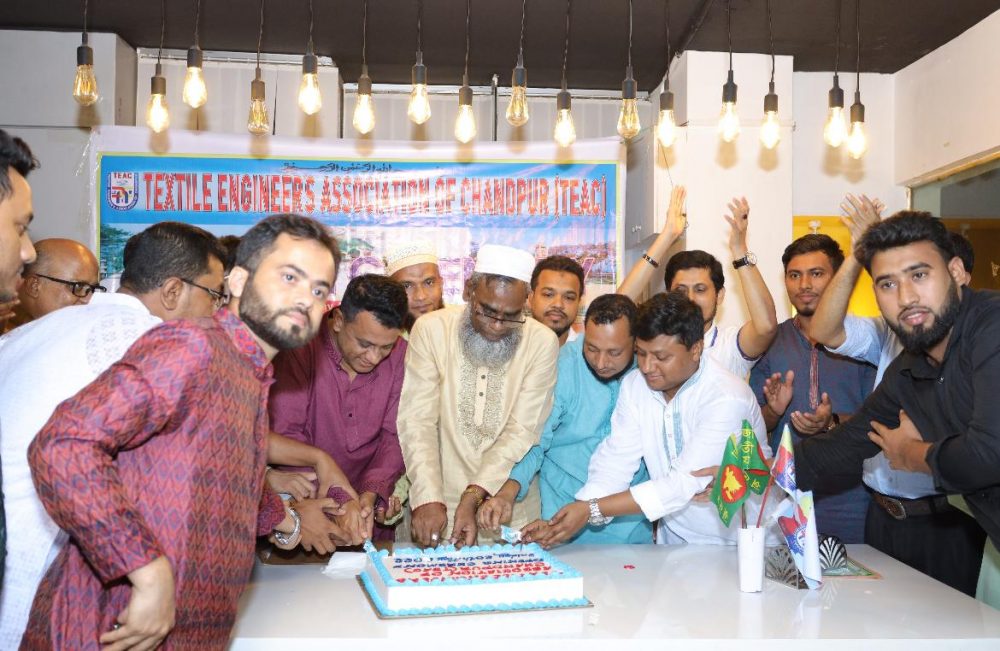 An executive committee of 19 members is declared where Engr. Md. Nazmul Ahsan is President and Engr. Md. Shariful Islam Khan is General Secretary. Members of the Executive Committee are- 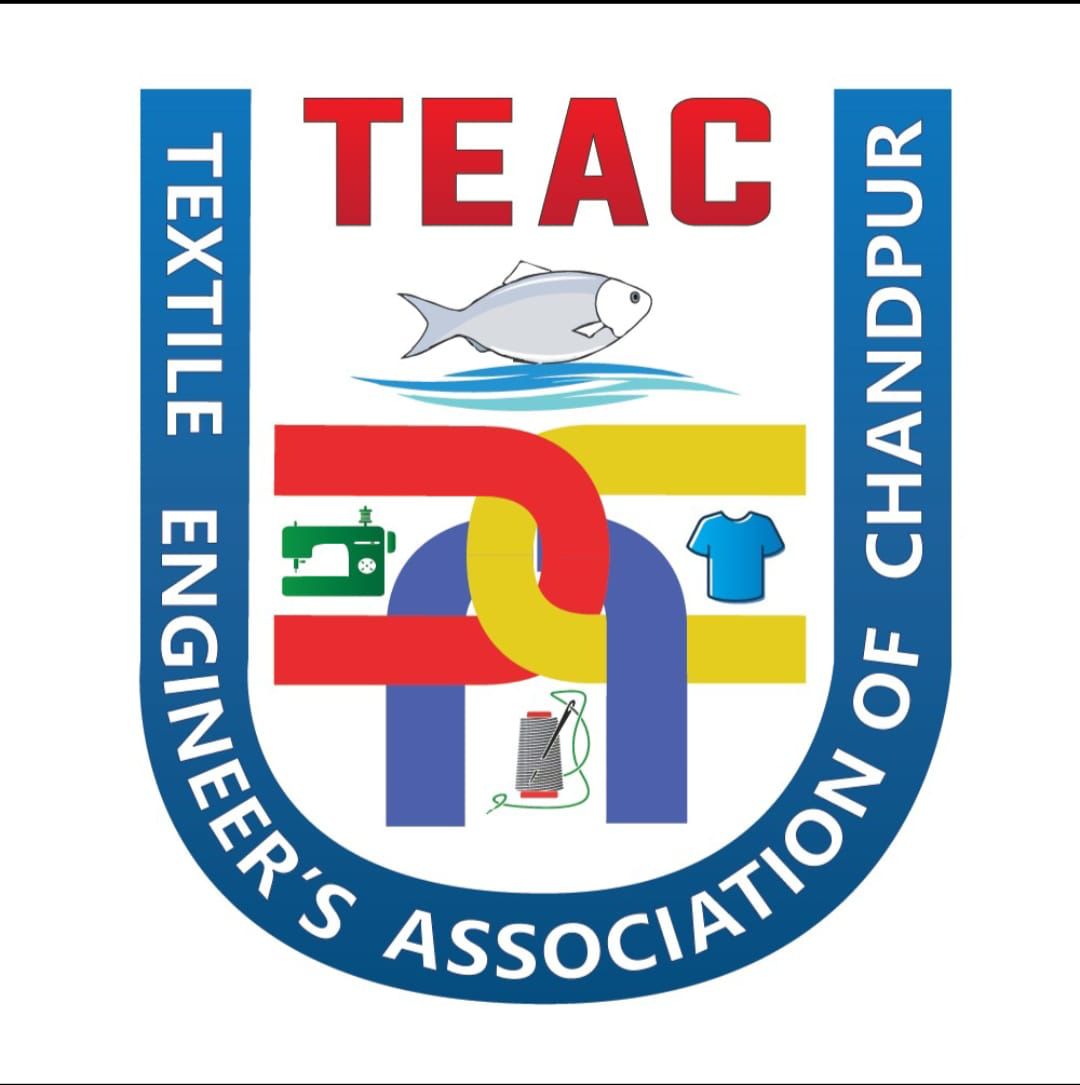 All EC members expressed their gratitude to all for making the platform. They are committed to working unitedly for the betterment of the textile industry as well as a textile engineer from the TEAC community. The event ended with dinner and a photo session.