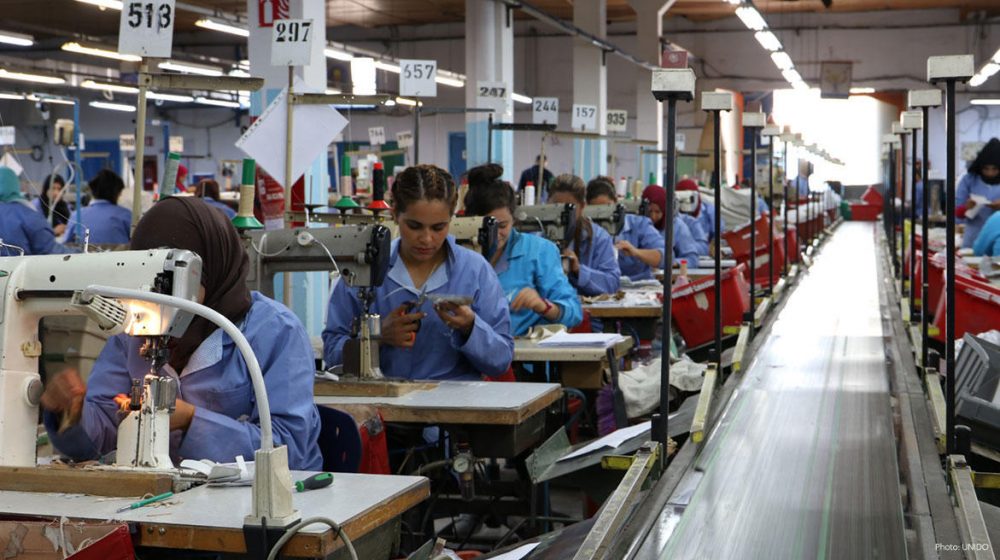 Morocco’s textile exports to Europe have increased by 23% so far in 2021, compared to a year in  which demand was low owing to the global pandemic. Exports in the sector were bolstered by local operators changing output to fulfill domestic demand in terms of masks and protective gear, according to the country’s Industry Minister. The textile industry has also benefited from subsidies under the Industrial Acceleration Plan, which helped create 116,500 employment between 2014 and 2020, according to the minister. Despite the epidemic, Morocco’s textile industry will offer 10,684 additional jobs in 2020.

The minister was giving a speech at a conference put on by his department. He emphasized Morocco’s economic climate’s competitiveness, which aided in attracting investments from worldwide textile producers. Morocco has also invested in textile vocational training, providing qualified human resources that are in great demand by investors in a sector that is becoming increasingly high-tech and low-carbon, according to the minister.