In recent years, the ready-made garment sector in Bangladesh has experienced rapid growth. Overall, most of these new jobs have gone to women, yet few women have been hired as managers. 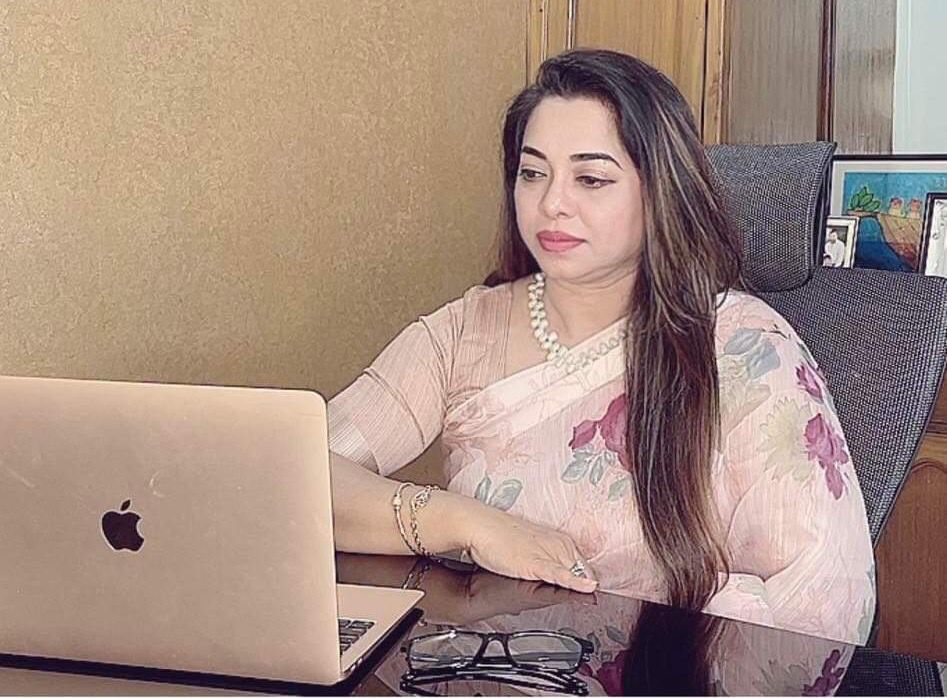 In the Bangladeshi garment manufacturing sector, women account for approximately four in five workers, but only one in ten managers. This inequity arises even though almost all managers are promoted from among the workers. In addition to being unethical, discrimination against women may be contributing to a shortage of qualified managers, holding back industrial growth in Bangladesh.

Researchers worked with 24 large locally owned and managed garment factories in and around Dhaka, In the study factories, baselines surveys show that factory employees inaccurately rate women as worse supervisors relative to men. For example, participants rate women as having less knowledge of machines then men, for which there is no evidence. These views persist throughout the hierarchy, but are more pronounced among men who are potential subordinate workers.

the Gender Equality and Returns (GEAR) initiative will be scaled up to train 700 female operators and their managers in 70 factories. GEAR trained 144 female workers in the pilot phase; 58 of whom are now in supervisory roles with a 39 percent increase in salary in March, 2019. In general mental setup is Men are more qualified or efficient worker than women. It’s our traditional mental setup. Our GDP is going faster, social setup going faster but our mental setup is still infant. When we discuss or think about any higher position like Managing director, CEO or Head of the department unconsciously we think it’s a Man who can only hold this position.

It’s a judgmental thought. Actually position depends on too many factors like quality, experience, ability & efficiency etc. position does not depend on Gender.
A woman has to manage her house and her job equality, so she has to maintain more responsibility and surprisingly she can manage successfully both.
We should give them more respect,support, appreciations & comfort zone that she feels honour, comfort & secure. It will increase their efficiency level & makes more productivity. Also it has creat a positive vibe in family & in office environment which has tremendous impact for both life. Now. Days we should focus on woman power & hire more female in higher position.

So we have to think widely, logically & rationally this is the time to develop & upgrade our mentality that who has the quality to run successfully a position he or she deserves this position. In this woman’s day I wish and request to all appreciate our mother, sister, wife & daughter and respect them, help them and value them which they deserve.