Desk Report: IAF and ITMF have developed the Standards Convergence Initiative (SCI) to help identify the full potential of convergence across social standards and to reduce audit fatigue. 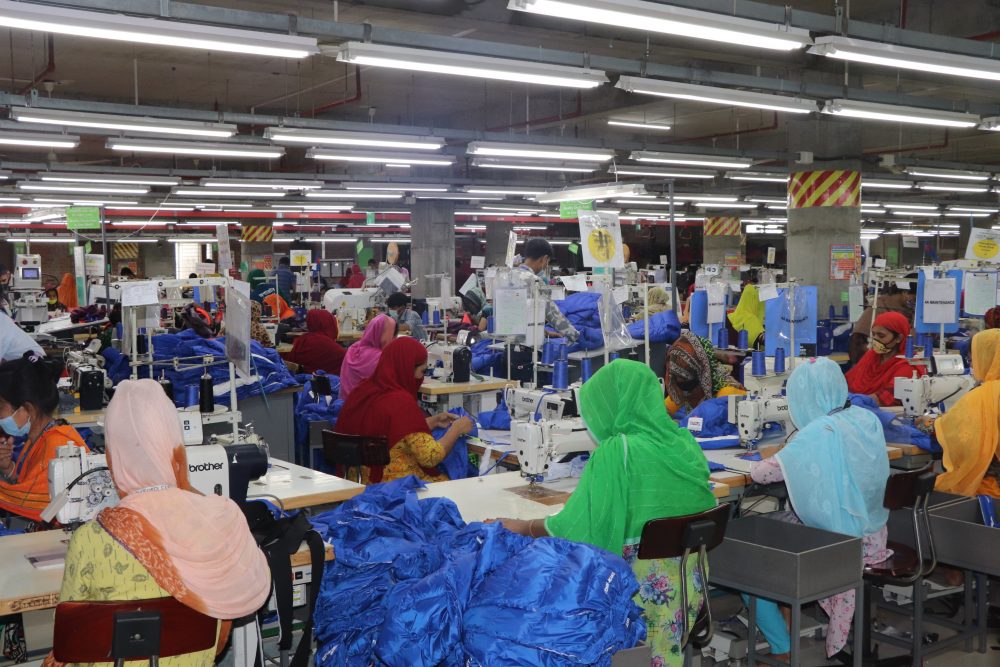 The Standard Convergence Initiative (SCI) is an initiative of the International Apparel Federation (IAF) and the International Textile Manufacturers Federation (ITMF) with the aim of having third party and brand/ retailer proprietary standards align across four key areas to help combat growing audit fatigue in the textile and footwear sector.
Preventable and tragic incidences and reported prevalence of forced/ child labour have highlighted the urgent need to improve working conditions in the global textile and footwear sector. In an effort to mitigate the situation, third party and brand/ retailer proprietary standards have proliferated and subsequently, manufacturers and suppliers find themselves facing multiple audits for standards that differ only slightly.
The drain on resources caused by numerous compliance mechanisms can take away from the resources necessary to act on improving working conditions. Multi-stakeholder initiatives such as the Social & Labor Convergence Program (SLCP) are already tackling the issue of audit fatigue. To complement these efforts and to further alleviate the unnecessary burden, standard bodies should consider aligning their standards where feasible to do so, and brands/ retailers should consider dropping their proprietary standards in favour of more streamlined third-party standards.
With the help of the Standards Map of the International Trade Center (ITC) the SCI has just released preliminary results of assessing to what degree standards are prepared to converge across 4 key areas. The preliminary results assess six prominent standards operating in the textile and footwear sector, specifically: amfori BSCI, Fair Labor Association (FLA), Global Organic Textile Standard (GOTS), Made in Green by Oeko-Tex, SA8000 and WRAP. The report with the results is available publicly here.
Standards that initially show a high preparedness for convergence and, subsequently, work toward increased convergence, will be promoted on the SCI website. It is hoped that once standard bodies understand where they are on the spectrum of convergence, they will be encouraged to work toward a common goal of increased alignment across certain standard requirements, quality assurance processes and oversight methodologies.