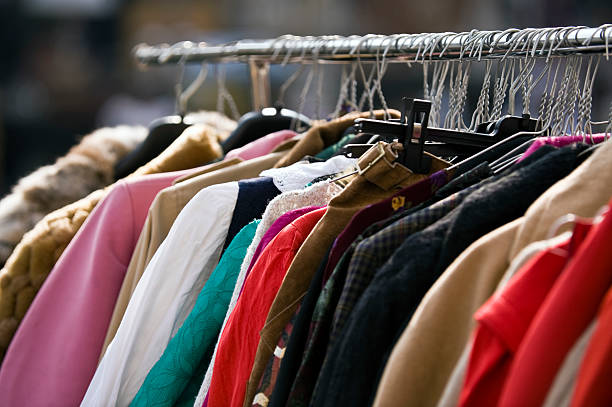 According to the latest figures from the Commerce Department’s Office of Textiles and Apparel (OTEXA), US apparel imports climbed 17.1% in September. Cambodian exports increased by 2%, or 10.71 percent, in the nine-month period. This followed a 29% year-on-year drop in July, which was followed by an 18% increase in August. In September, exports of apparel from China climbed by 25.2 percent over the same month the previous year. This surpassed a 15.6% increase in August, while garment imports from China are up 33.22 percent year to far. Despite continuous Sino-US tensions and tariffs, Chinese imports have been increasing. According to OTEXA, due to the COVID-related plant closure in Vietnam, imports declined 4.6 percent in September compared to the same month a year ago, to 345.11 million sq. mt. equivalents (SME). It should be mentioned that in August, Vietnam’s garment exports to the United States climbed by 22.3 percent year on year. Vietnam’s garment shipments increased 19.19 percent to 3.37 billion SME in the first nine months of 2021. Bangladeshi imports surged by 42% in September, and are up 33.83 percent year to far. Shipments from India surged 31.8 percent year over year and are up 41.89 percent year to far.