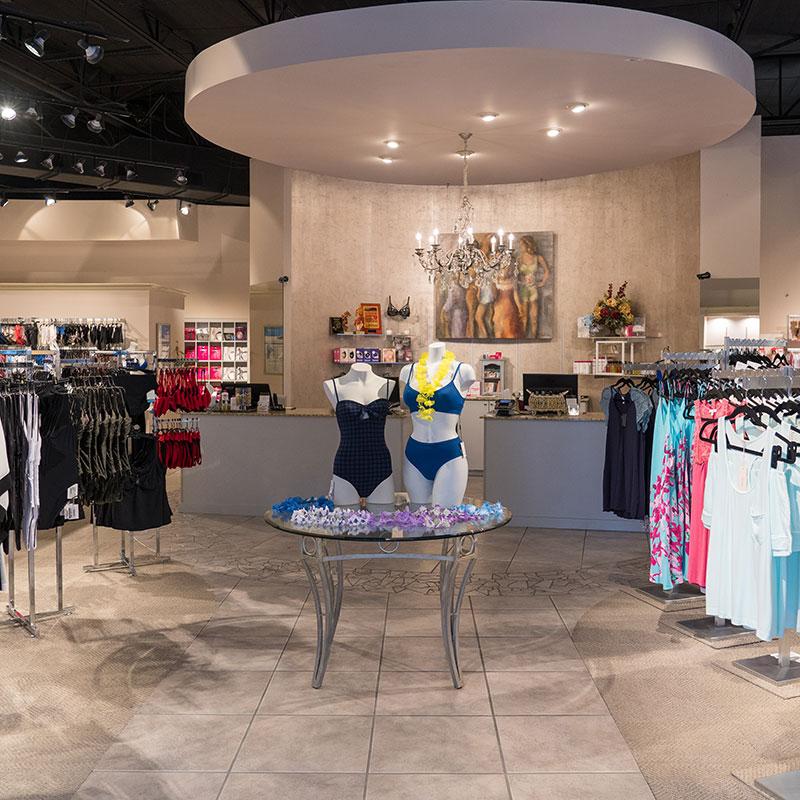 According to IBIS World, the lingerie market in the United States is expected to rise by over 4.4 percent by 2021, as changing lifestyles of US women consumers result in greater expenditure on fitness and related accessories, which has boosted industry growth. In H1’21, US imports of shapewear increased by 11.70% to $ 1.37 billion, compared to $1.23 billion in H1’19. The availability of a wide range of items, including control camisoles, corsets, body shapers, singlets, and body briefs, is expected to enhance the market growth in the United States even more in the coming months. In H1 ’21, India supplied $21.65 million in foundation garments to the United States, a dramatic drop of 47.87 percent from the $41.53 million it had shipped in H1 ’19.

In the first half of 2021, the US surpassed pre-COVID levels in kid’s clothing imports, which totalled $1.10 billion, up 4.89 percent from $1.05 billion in H1 ’19. The increase is linked to the growing popularity of back-to-school shopping in the United States; previously, the growth was ascribed to apparel purchased by parents for their children’s virtual classes.