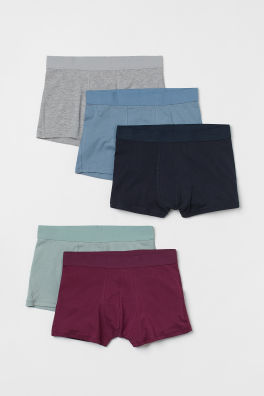 Bangladesh and Vietnam were close following, but India’s exports to the US were just modestly better.

UPCYBOM is an upcycling solution as a platform for the textile...

This is the time for our Garment Manufacturers to unite and...

Japanese companies are not willing to use Xinjian Cotton