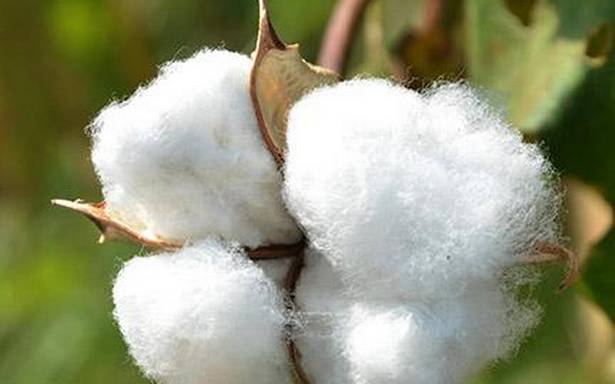 According to the US Department of Agriculture (USDA), US spot cotton prices reached their highest weekly average since June 14, 2018 at 88.35 cents per pound for the week ended August 12. As per a China Textiles report, the weekly average increased from 86.31 cents the prior week and from 57.62 cents a year earlier. Most benchmark cotton prices increased last month, with the value for the December NY/ICE futures contract holding between 88 cents and 90 cents per pound, according to the monthly update from Cotton Incorporated.

In early August, futures reached levels over 93 cents per pound, Cotton Inc noted. Also in the past month, the A Index, an average of global cotton prices, breached $ 1.00 per pound for the first time since June 2018, just before the first round of U.S.-China tariff increases went into effect. The Chinese Cotton Index also ticked up last month, resulting in prices increasing to USD 1.24 per pound this month from USD 1.16 in early July. The International Cotton Advisory Committee’s (ICAC) current price forecast of the season-average A index for 2021-22 ranges from 73 cents to $1.25, with a midpoint at 95.43 cents per pound.