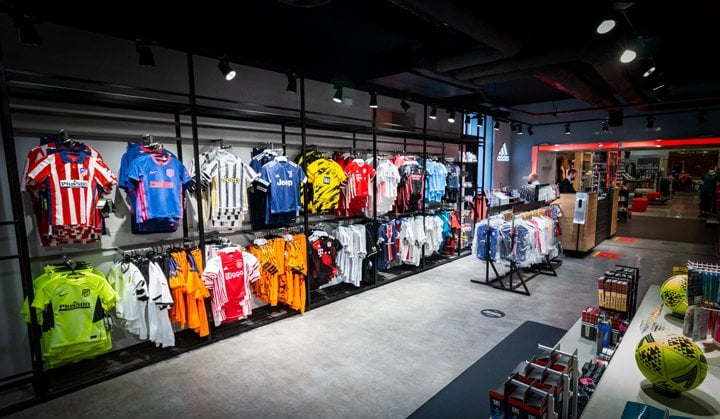 According to Le Tien Troung, General Director of the Viet Nam National Textile and Garment Group, the Vietnamese textile and apparel industry aims to concentrate on sportswear and yarn in the future as demand for masks and personal protective equipment (PPE) is expected to decline rapidly. Many clothing and footwear companies are looking for new markets after COVID-19. Sportswear is the most profitable avenue for such businesses, as public perception of physical activity increased during the pandemic. Demand for sportswear is expected to fall by just 8% in 2020, according to Euromonitor International, the lowest in an industry that is expected to fall by 16%. The sportswear market grew at a compound annual growth rate of 6.5 percent over the last five years, 1.5 times the industry average, and is predicted to be worth $479 billion globally by 2025. The Thanh Cong Textile Garment Investment Trading JSC, one of the most profitable Vietnamese businesses in 2020, has stopped taking orders for medical protective gear and antibacterial masks in favor of traditional items like T-shirts and sportswear. According to the Viet Nam Textile and Apparel Association, several businesses have received orders until the end of April, mostly for sportswear. The Ky Yarn Joint Stock Company also intends to concentrate on high-quality, competitive yarn, according to Dang Trieu Hao, the company’s president.