Desk Report: American multinational entertainment and media conglomerate Walt Disney Co. has announced that Susan E. Arnold will succeed Robert Iger as chairman of the board, the first time a woman has held the position at the company, effective December 31st. 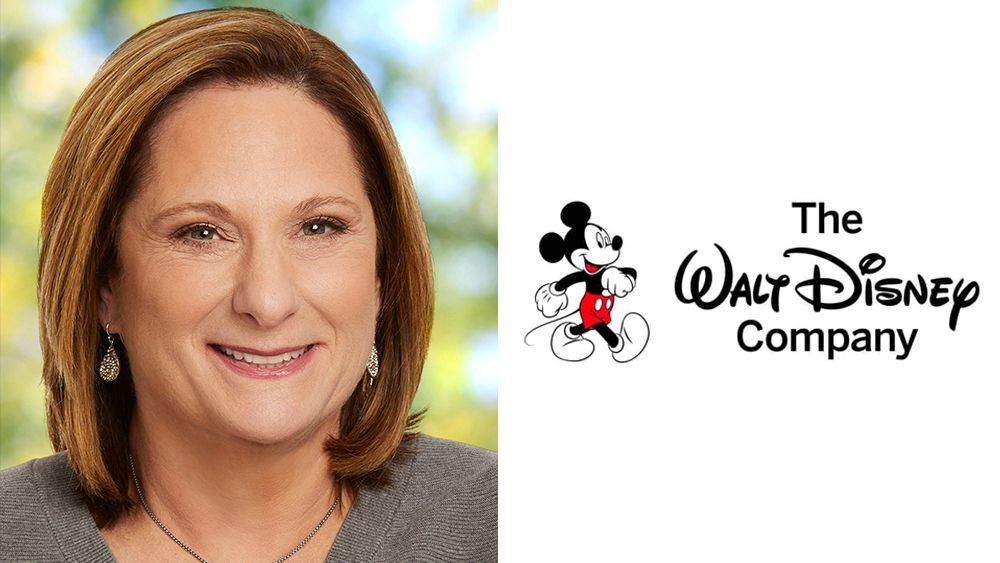 Arnold, a 14-year member of the Disney board, will look to draw upon her experience in executive positions at Procter & Gamble and the Carlyle Group and as a director of McDonald’s as she assumes a lead role in navigating one of the world’s largest media companies. Iger, who was also CEO from 2005 to 2020,