Home » Technology » Textile Raw Material » Yarns were Turkey’s most exported commodity from January to July 2021, up 88% from the previous year 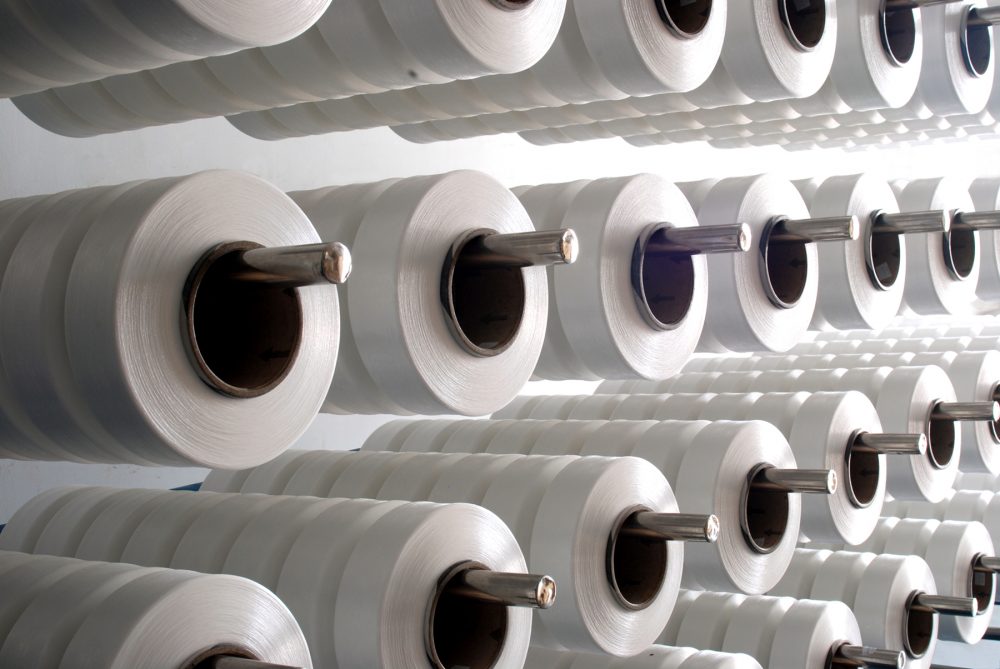 y’s textile and raw material exports climbed to $7 billion between January and July 2021. Textile exports grew from 5.6 percent to 5.9 percent over the time, according to the Istanbul Textile and Raw Materials Exporters’ Association’s (ITHB) “Export Performance Report, July 2021.” This rate grew by 46% in July 2021, reaching $924 million. Textile shipments fell 18.7% in July 2021, and their percentage of Turkey’s overall exports fell to 5.6 percent. According to a Textilequence study, Turkey’s total exports grew 10.2% to $16 billion from January to July 2021. During the period January to July 2021, the majority of Turkey’s textile and raw materials were sent to the EU’s 27 member states, with exports increasing by 42.7 percent to $3 billion. Italy was Turkey’s top export destination for textiles and raw materials in the first half of the year. Exports to the country increased by 58.7% to $619 million over this time period. Germany came in second with $575 million in exports, up 21.2 percent from the previous year.

Turkey’s third largest export destination during the time was the United States, with a $472 million export value. England, Spain, Bulgaria, the Netherlands, Egypt, Belarus, and Russia were among the other nations with the largest exports. Yarns were Turkey’s most exported commodity from January to July 2021, up 88 percent from the previous year. In July, Turkey’s yarn exports grew by 56.5 percent over the same month the previous year. Technical textiles were the second most exported product group, with shipments falling by 8.5 percent to $1.4 billion from January to July 2021. Woven fabric exports were in third position, with $1.3 billion in January-July 2021, up 26.1 percent, and $173 million in July, down 2.6 percent.