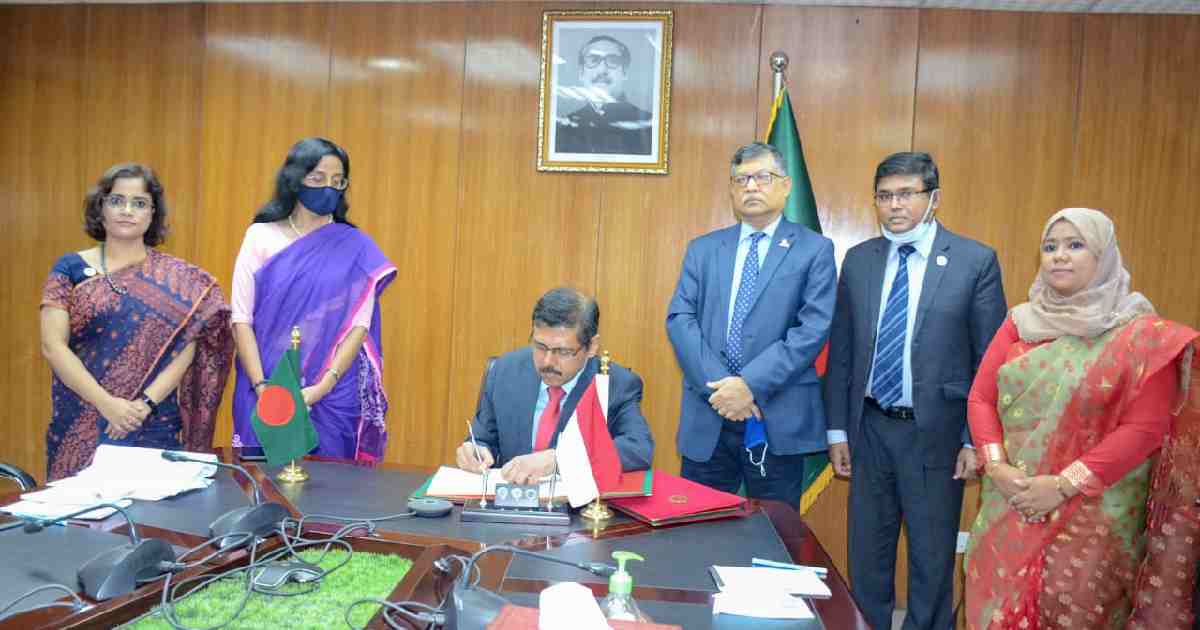 Bangladesh and Indonesia emphasized at their initial consultations with the Federal Foreign Office that the Preferential Trade Agreement (PTA) was to be stepped up to allow potential duty-free exports of goods from both countries signing of a.

The two countries decided that the pending agreements should be concluded quickly, that they should pursue a sector-specific agenda and expand the volume of bilateral trade and investment. Bangladesh has asked Indonesia to grant duty free benefits to its ready-made clothing and not to impose safety measures on its textile products

Masud bin Momen, Bangladesh Foreign Secretary and Abdul Kadir Jailani, Asia-Pacific and Africa Director General, Foreign Ministry, Republic of Indonesia participated in the consultation. The current bilateral relationships between the two countries were thoroughly reviewed by both sides. They also agreed to exchange trade delegations and to organize regular national and national trade fairs for single products. Bangladesh sought market access in agro processing for the Indonesian trade of Halal and Indonesian investment. Both sides have agreed to encourage cooperation on matters such as the fight against corruption, anti-terrorism, science and technology, the promotion of exports, defense cooperation, adaptation and mitigation of climate change, ethical migration, parliamentary exchanges and the pursuit of sustainable development goals.