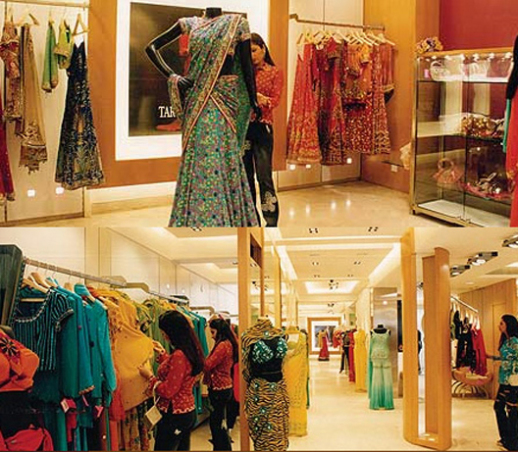 Following a market rebound, the value of India’s textile exports to the United States outpaced China from  January to May of this year. According to OTEXA, a trade body of the US Department of Commerce, India’s textile shipments to the US increased by 66.69% to $2.28 billion in the first five months of 2021. During the same period, US textile imports increased by 39% to $12.47 billion. India’s share of this value remained at 18.32%. China, on the other hand, shipped textiles worth $4.32 billion from January to May of this year, accounting for approximately 34.65% of total US textile import value.

The share of India’s textile exports increased by more than 3%, indicating that a business shift away from China is not just a rumor, as some industry stakeholders in neighboring countries have speculated. Made-ups accounted for a larger portion of total shipment from India to the US, valued at $1.92 billion and increasing by 64.54 percent year on year. Yarn exports increased by 88.37% to $55.16 million, while fabric exports totaled $302.92 million.

Dedicated SEZ to be established for the US;  FBCCI urged US companies to invest in ICT

Bangladesh expects yarn and fabric consumption to increase by approximately 5.5%...

The global size of the functional apparel market is projected to...