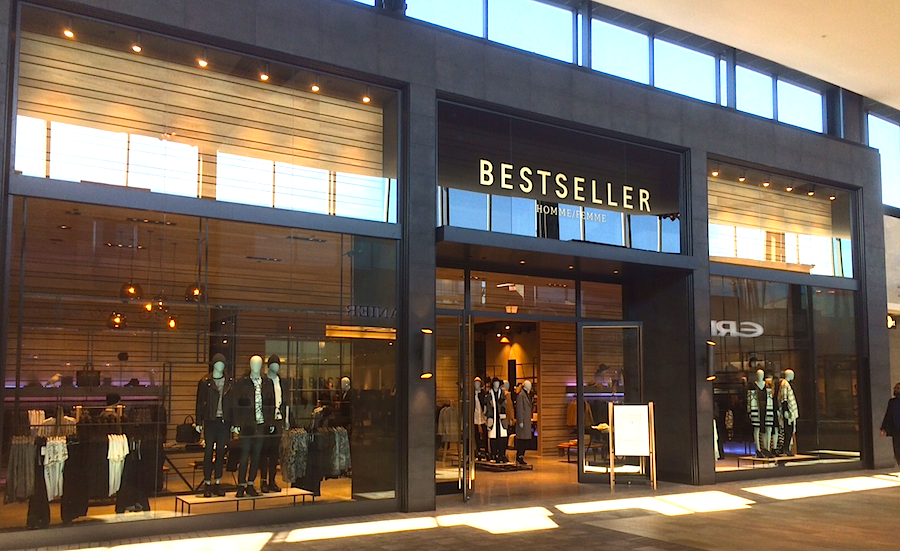 Bestseller plans to halt new orders to Myanmar till it conducts an impact assessment and engages in dialogue with labor experts, trade unions and other stakeholders. The decision was influenced by the death of two members of the Industrial Workers’ Federation of Myanmar (IWFM), an affiliate of IndustriAll Global Union from COVID-19 as a result of lax and nonexistent health protocols.

Along with C&A, Benetton Group, H&M and Primark, Bestseller had halted new orders from Myanmar in March a month after the coup descended the country into a hotbed of chaos and bloodshed. Of the 36 factories that produced clothing for Besteller, only seven remained operational and even then at reduced capacity.

Two months later the retailer resumed operations as a third-party audit, commissioned by Bestseller and published by independent lawyer Jonas Christoffersen, a former director of the Danish Institute for Human Rights, concluded that the retailer had complied with sanctions and not cooperated with the junta. This was despite its use of three factories in the Ngwe Pinlae Industrial Zone, which is operated by Myanmar Economic Holdings, a military-owned conglomerate that is the target of sanctions from the European Union, United States and the United Kingdom.